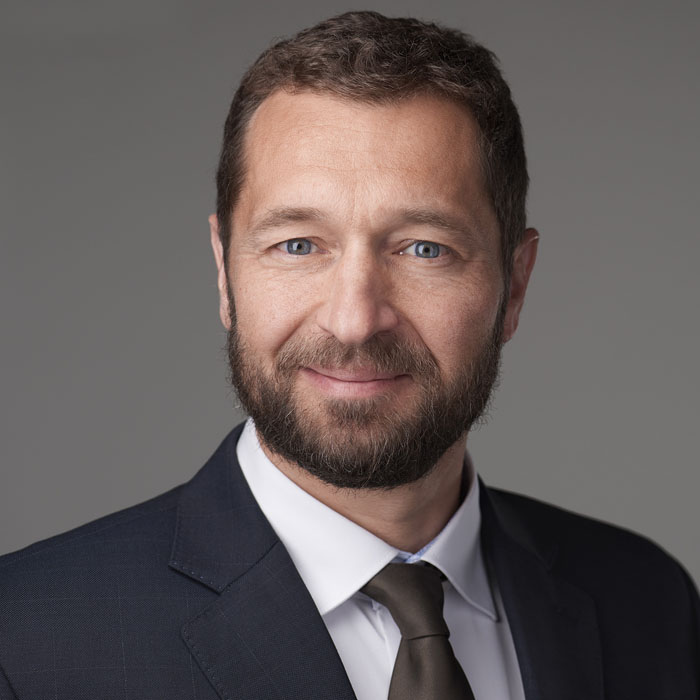 Dr. István Molnár has considerable expertise in industrial property rights protection in the field of life sciences and pharmaceutical industry, in addition to which he has gained substantial experience in innovation consulting, most notagly in the field of licensing and technology transfer.

István delivers courses at Kecskemét College and the University of Szeged, and is regularly invited to hold guest lectures in Hungarian and English at a number of other universities, colleges and regional innovation agencies, and by separate agreement at other organisations. He also works as a trainer on advanced educational programmes in industrial property rights organised by the Hungarian Intellectual Property Office.

He is the author of currently more than 40 publications.

He has been working as a patent attorney and partner at Danubia Patent and Law Office since 2000. In 2012 he became the Managing Director of Danubia IP.

He has been a Hungarian- and European patent attorney since 2003.

István graduated first as a research chemist in 1998, as a lawyer specialising in European Union law in 2001 from the University of Szeged and then as a horticulturist in 2014 from. the John von Neumann University. He went on to obtain his doctorate from the Doctoral School of Law and Political Sciences at the same university in 2012. He passed the bar exam in 2019.