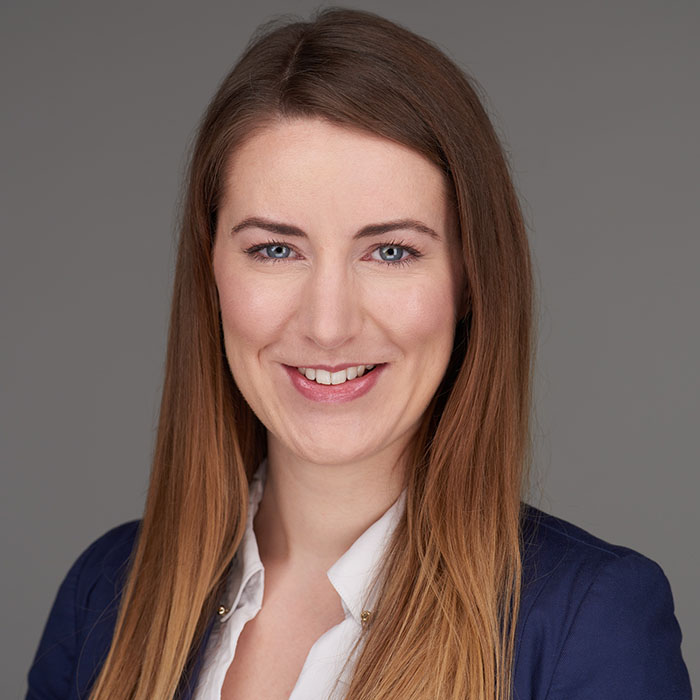 Patricia Beregszászi deals principally with inventions at the cutting edge of medical and technical industries and patent matters in the field of biotechnology and computer-implemented inventions. She also conducts online patent searches.

Patricia joined Danubia Patent and Law Office in 2016 and has been a hungarian patent attorney since 2020.
Between 2013 and 2015 she worked at the Institute of Cognitive Neuroscience and Psychology of the Hungarian Academy of Sciences, where she primarily examined the connections between the cerebral cortex and thalamus in animal models using newly developed electronic depth control silicon-based probes.

She graduated in 2013 with a BSc. in molecular bionics engineering from the Faculty of Information Technology and Bionics of Pázmány Péter Catholic University, before going on to complete her master’s in medical biotechnology in 2015. She has also studied academic German at the University of Stuttgart.
Since 2018 she has been studying law at the School of Law and Political Sciences also of Pázmány Péter Catholic University.