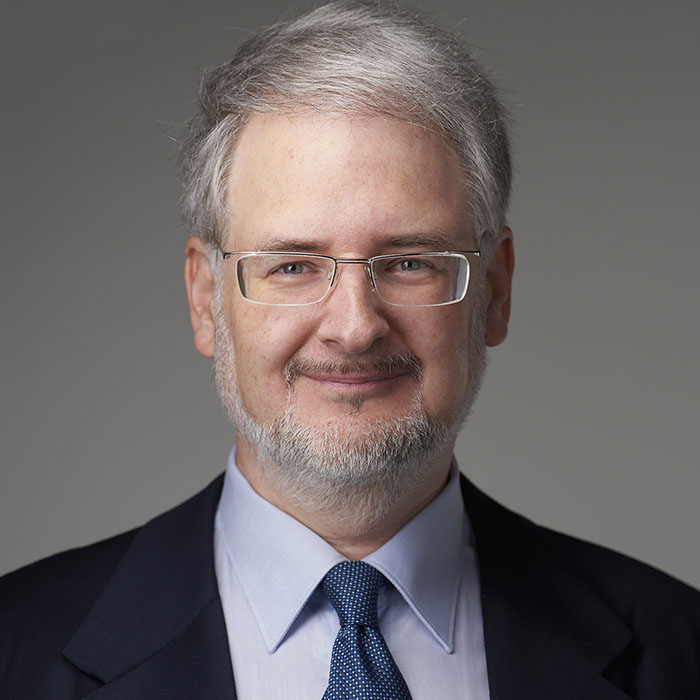 In 2003 he joined the then Hungarian Patent Office, where he was responsible for innovation support and education in the area of intellectual property rights protection at the Industrial Property Rights Information and Education Centre, going on to be involved in many of the Office’s major collaboration projects at both domestic and European levels. He has been involved in numerous methodological developments, and has received a number of Hungarian and international accolades for the programmes under his supervision. Since 2010 he has played a key role in the realisation of many European projects with his attention turning to encouraging creativity as a source of innovation; he has also worked in R&D certification, and technology- and intellectual property valuation, as well as in implementing programmes aimed at promoting creativity, and in innovation mentoring and coaching roles.
András joined Danubia IP Ltd. in May 2019.

András graduated as an architectural engineer and engineering teacher from what was then Pollack Mihály Technical College in 1996, before going on to attend the KTH Royal Institute of Technology (Kungliga Tekniska Högskolan) in Stockholm between 1996-1997, from where he graduated with an MSc. in Environmental Engineering and Sustainable Infrastructure.

His professional achievements include:
» the Action Plan promoting Industrial Property Competitiveness of Entrepreneurs (VIVACE) as part of the PRO INNO Europe INNO Appraisal sub-programme, implemented within the framework of the Hungarian Patent Office and under his professional supervision as programme developer, was selected as one of the 15 European best practices following examination by peer experts carried out by KMU Forschung
» within the scope of the Hungarian Patent Office’s programme aimed at raising awareness among young people of industrial rights protection and involving the collaboration of leaders, content developers and scriptwriters within the profession, he developed an interactive ‘edutainment’ application in co-operation with Eduweb Multimédia, which was acknowledged with a special innovation award at the Hungarian Association of Content Industry’s 2007 ‘e-Festival’
» the Finnish state has applied for the right to use the intellectual property rights protection e-learning package created and developed under his methodological supervision, which proudly enjoys world-leading status in terms of both education and innovation support.