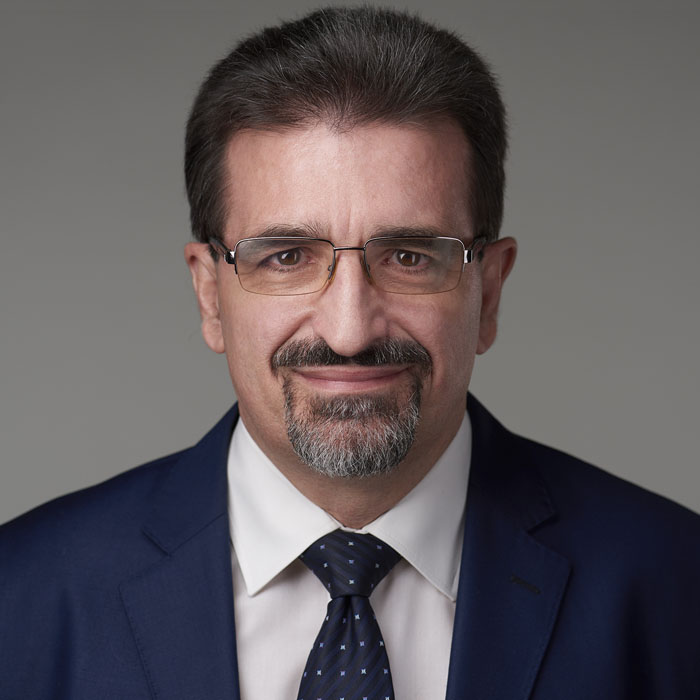 Dr. Árpád Pethő started his career as a patent attorney at Danubia having already gained ten years’ experience as a molecular biology research scientist and research leader, and became the first patent attorney in Hungary with such a specialisation. At present, besides his executive responsibilities, Árpád deals primarily with prosecuting patents and supplementary protection certificates (SPCs), and patent litigation in the fields of biotechnology and pharmaceuticals.

He is a regular speaker at industrial property rights conferences in Hungary and internationally, and has published a number of articles in prestigious international scientific journals at home and abroad.

Prior to joining Danubia Patent and Law Office in 1994, Árpád worked as a research scientist at the Biological Research Centre in Szeged of the Hungarian Academy of Sciences, Chinoin, the Department of Biochemistry of Eötvös Lorand University and at the clinical chemistry research and development firm, NAVIX Hungary. He has been head of the Danubia’s Biotechnology Group since 2000, becoming a Deputy Managing Partner heading up the Chemistry and Biotechnology Department in 2009, before being appointed Managing Partner in 2012.

He has been a Hungarian patent attorney since 1999 and a European patent attorney since 2003.
Árpád graduated as a chemist from Eötvös Loránd University Faculty of Science in 1984, where he specialised as a medicinal chemist. He went on to study molecular biology at the Biological Research Centre in Szeged of the Hungarian Academy of Sciences, before obtaining his doctorate in molecular biology from Eötvös Loránd University in 1986.

Dr. Árpád Pethő is a recipient of the Ányos Jedlik Prize.