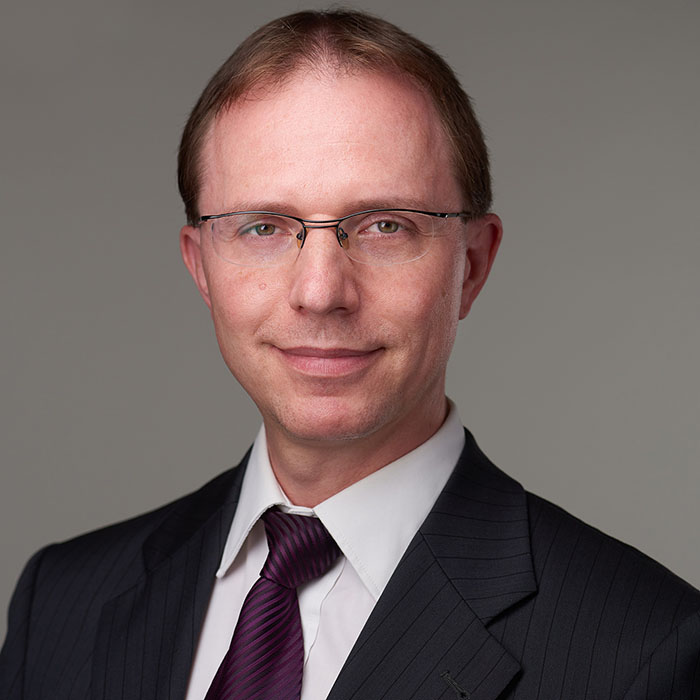 Dr. Gábor Harangozó’s principal area of expertise is the protection of intellectual property rights, particularly patent and design rights. He has extensive experience in advising on patent law and competition law matters, conducting patent novelty and purity searches, preparing and prosecuting patent- and utility model applications, as well as in litigation proceedings, including patent- and design infringement and passing off proceedings, and cancellation and negative clearance cases relating to patents, utility models and designs. He also has considerable experience in field of prosecuting patent rights in procedures both before the Hungarian Intellectual Property Office (HIPO) and the major international patent offices, including the European Patent Office (EPO) and the United States Patent and Trademark Office (USPTO), primarily in protecting software, data communication systems, medical devices and mechanical equipment.
He has delivered presentations at numerous conferences in Hungary and has published a number of articles at home and abroad on his specialist field.

Gábor joined Danubia Patent and Law Office in 1998 and has been a Deputy Managing Partner heading up the Mechanical and Electrical Engineering Department since 2008.

He graduated as an electrical engineer from Budapest University of Technology in 1994, going on to receive his PhD in technical science from the same institution in 2000.