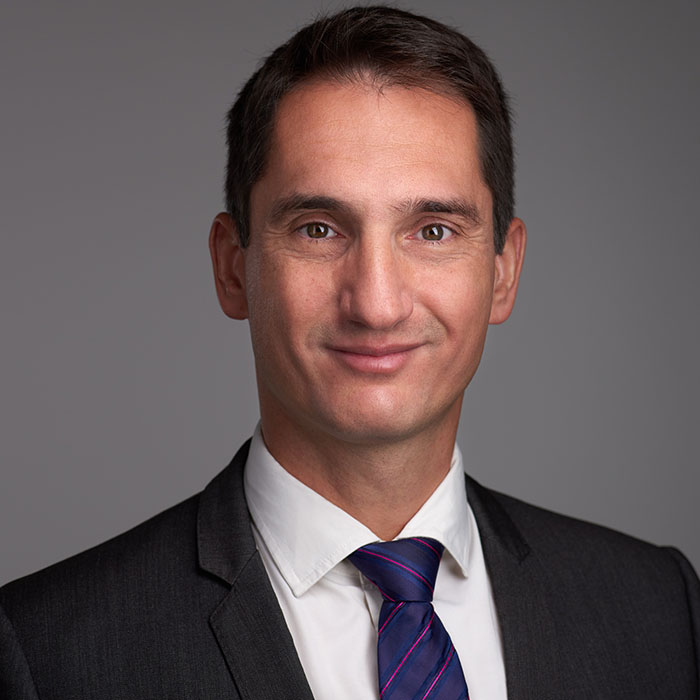 Viktor specializes in competition and intellectual property law. He has extensive experience in cartel, merger, abuse of dominance and State aid cases, as well as in trademark registration, opposition and cancellation proceedings. Viktor also has in-depth practical knowledge of litigation before the EU Court of Justice and, in general, of EU law enforcement. He regularly speaks at conferences and authored a number of articles in these fields. He is a lecturer at the Pázmány Péter University giving a postgraduate course on the EU Court of Justice.

Prior to joining Danubia Legal in February 2020, Viktor was the President of the Hungarian Intellectual Property Office (HIPO). In this quality, he proposed a legislative reform to allow for starting the examination of patent applications filed in English with the HIPO even before filing their Hungarian translations; this proposal was enacted in 2019. In 2017, he was elected as the Deputy Chairman of the Boards of Appeal Committee of the European Patent Office.

Previously he worked for eleven years at the General Court of the EU (Luxembourg) as a legal secretary (référendaire) and prepared drafts of judgments in the fields of intellectual property, competition, State aid, antidumping, and customs. In particular, Viktor worked on ten judgments in the so far largest petrochemical cartel case. He also prepared decisions in a number of actions brought against the EU Intellectual Property Office in trademark matters that nuanced the case-law regarding e.g. the standard of proof and 3D trademarks. Viktor’s past working experience also includes the European Commission’s DG Competition where he handled merger and cartel cases in construction and distributive trade sectors.

He was awarded Master of European Law degrees (LL.M.) by the College of Europe (Bruges) and the University of Rennes (France), after graduating from the Miskolc University and spending a research semester at the Technical University of Vienna.