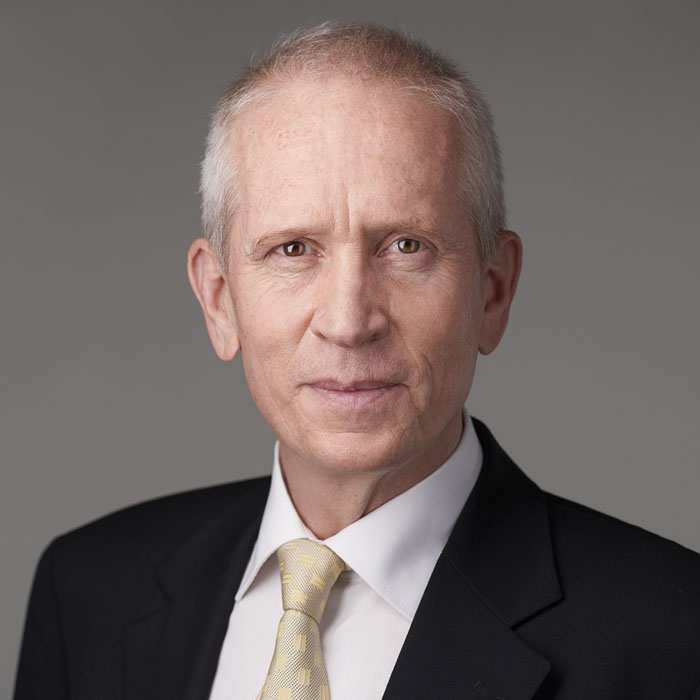 As Head of the firm’s Chemical and Biotechnology Department, Ferenc Török principally deals with Hungarian and international patenting and enforcement matters relating to chemical inventions.

He has been delivering lectures on international patenting within the framework of the candidate patent attorney training programme of the Hungarian Intellectual Property Office since 2012.

Prior to joining the predecessor company of Danubia Patent and Law Office in 1989, Ferenc spent four years working for the Patent Department of Richter Gedeon Chemical Works. He has been a partner in Danubia since 1992, a Member of the firm’s Advisory Board since 1994 and has been Deputy Managing Partner leading the Chemical and Biotechnology Department since 2012.

Ferenc Török was the recipient of the Ányos Jedlik Prize in 2013.

He was the President of the Hungarian Chamber of Patent Attorneys in 2013-2019.