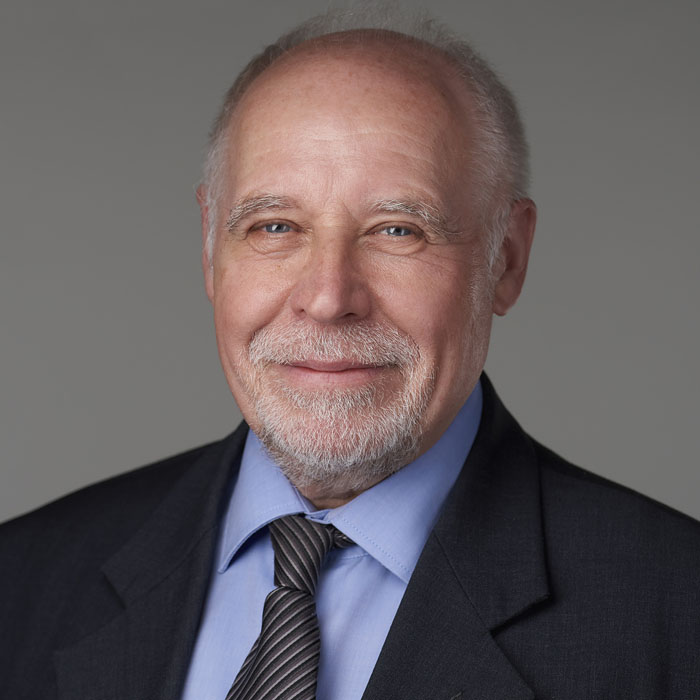 After joining Danubia Patent and Law Office and obtaining the required qualifications, József Sipos has acquired substantial knowledge and experience in prosecuting Hungarian patent rights in the field of mechanical engineering, and in representing and defending patent rights before the Hungarian Intellectual Property Office, as well as filing foreign patent applications in Hungary and employing his foreign language skills in patenting Hungarian inventions abroad.

József joined Danubia Patent and Law Office in September 1977. He has worked as a patent attorney uninterruptedly since he qualified in 1981 and even retirement in 2011 has not stopped him working.
After graduating from university in 1974, József spent three years working for Prometheus Combustion Technology Ltd., initially in the firm’s gas burner service and later in the respiratory technology department.

József completed his higher education studies on a scholarship to the Freiberg University of Mining and Technology (TU Bergakademie Freiberg) in Germany, from where he graduated in 1974 as a caloric engineer, specialising in natural gas and fuel oil combustion.

József Sipos was the recipient of the Ányos Jedlik Prize in 2007.