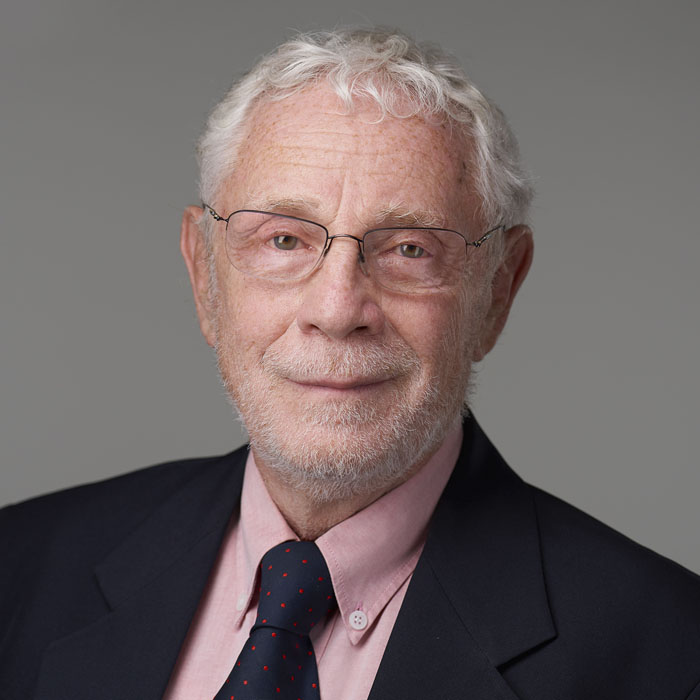 Péter Erdély specialises in patent matters relating to metallurgy and surgical instruments, and has considerable experience in infringement cases and litigation, as well as in the valuation of intellectual property.

He joined Danubia in 1971 and served as Deputy Managing Partner between 1993 and 2003.
Péter graduated in mechanical engineering from Budapest University of Technology in 1967. Continuing the scientific work he had undertaken in the course of his studies, he worked initially as a researcher then later as a supervisor at the Laboratory of Metal Physics at the Research Institute of the Csepel Metalworks until 1971, specialising in the technology of refractory metals such as tungsten and molybdenum.
In 1970 he received the Award for Excellent Young Engineer for his design of an electron gun incorporating an electron beam melting furnace.