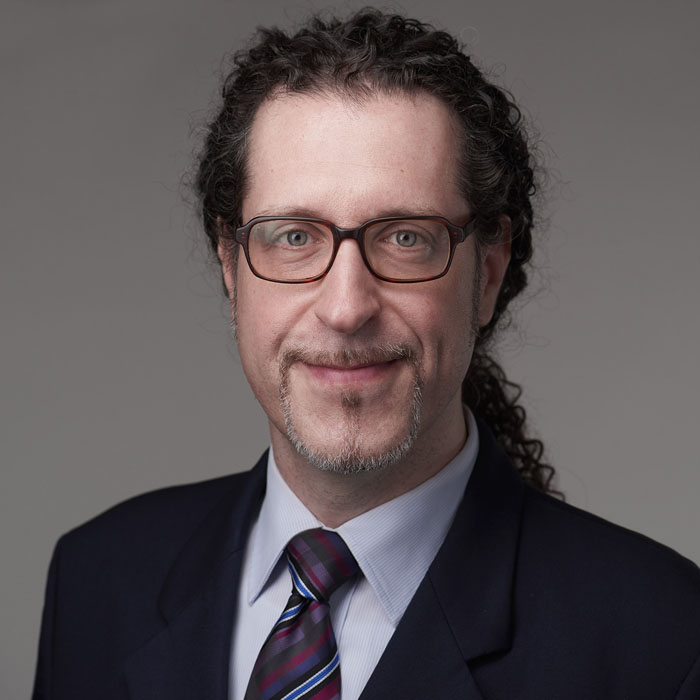 Gusztáv has been working for Danubia Patent and Law Office, and its predecessor company, since 2000, becoming a partner in the firm in 2004. He was appointed a member of the firm’s Advisory Board in 2002.
Prior to joining Danubia he worked as Chief Sound Engineer at Infórum Rádió for four years from 1995, where he also published articles in ‘Sztereó’ and ‘Audió’ magazines, and later spent one year as Director of Technical Operations at Radio News.

He has been a Hungarian- and European patent attorney since 2003.
Gusztáv graduated as an electrical engineer from Budapest University of Technology Faculty of Electrical Engineering and Informatics in 1995.