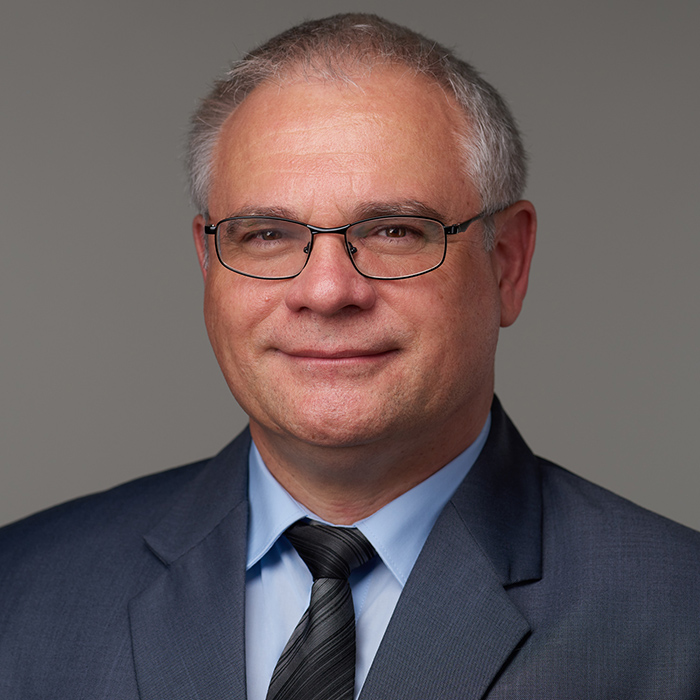 Zsolt Lengyel brings substantial expertise acquired in the fields of biochemistry, medical diagnostics and biotechnology, particularly with regard to DNA manipulation and the development of DNA-based diagnostic devices, to bear in the work of Danubia’s biotechnology team. Since 2013 he has been in charge of applying for Supplementary Protection Certificates, including prosecuting rights before the Hungarian Intellectual Property Office and representation before Hungarian and European courts.

Zsolt has been working for Danubia Patent and Law Office since 2001, becoming a partner in the firm in 2004.
He started his career at NAVIX Hungary in 1990, where he worked for 4 years, before moving to the company’s head office in California, where he spent a further 6 years as a research scientist.

Zsolt graduated with distinction as a biologist from Eötvös Loránd University Faculty of Science in 1990.