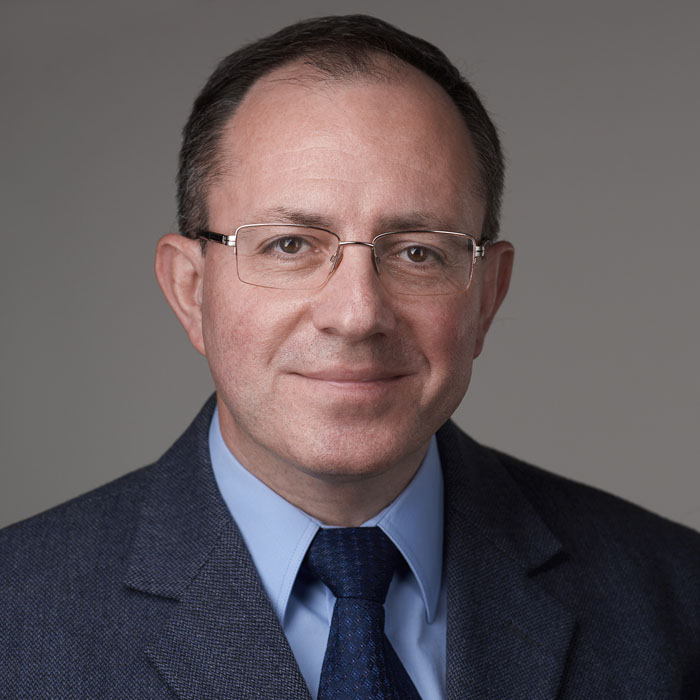 Zsolt Szabó has extensive theoretical and experimental experience in the fields of solid-state physics, materials science and superconductivity. He is also well versed in conducting online patent searches.
He has published a number of articles in prestigious international scientific journals and has delivered presentations on his specialist field of research at numerous conferences.

Zsolt joined Danubia Patent and Law Office in 1998 and has been a partner in the firm since 2004.