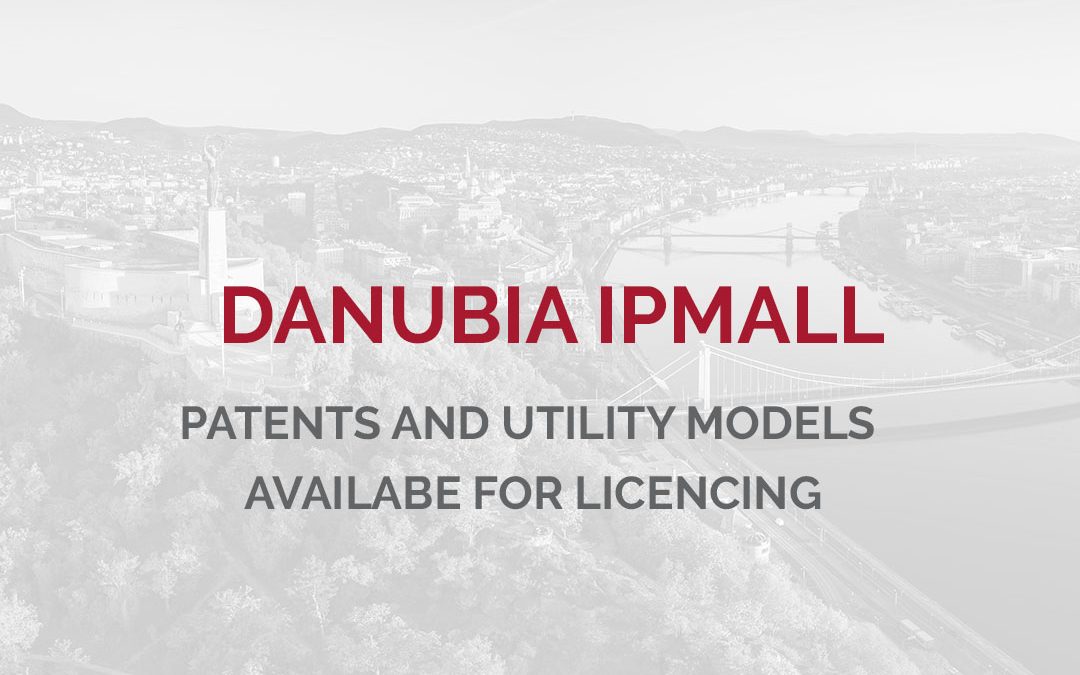 Microorganisms and product capable of degrading mycotoxins and mycotoxin

The present invention relates to a microorganism capable of degrading more than one aflatoxin B1, T2 toxin, ochratoxin A and zearalenone mycotoxin contamination, which is Cupriavidus basilensis (BRB 6A), Pseudoxanthomonas suwonensis (NZS6) and Sphingopyxis chiliensis (Kö10) or the combination thereof.

Feed additive compositions and method for the production thereof 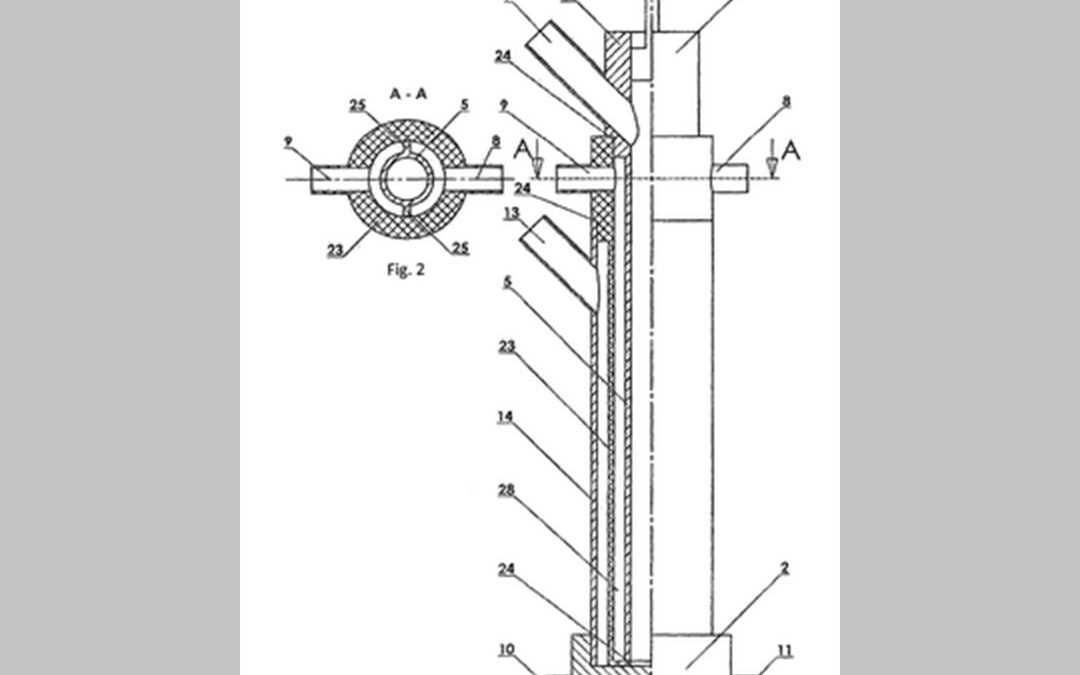 The invention relates to a method and apparatus for preparing foods having two or more components hardenable by heat treatment, particularly egg bar, the method comprises the step of filling a first component (I.), e.g. egg-yolk, forming an inner core of the food to be prepared into an inner tube (5) of a filler device (1) formed by concentric tubes, cooking and hardening the first component (I.) by a liquid circulating in an intermediate tube (23), delivering the hardened core in a casing (12) sealed at its bottom end, filling the space around the core by a second component (II.) of liquid state, e.g. egg-white, through an outer tube (14) of the filler device (1), sealing the upper end of the casing (12), and detaching the semi-processed product (29) from the filling device (1) and introducing it in a boiling trough (4) containing a liquid bath for cooking the product (29). 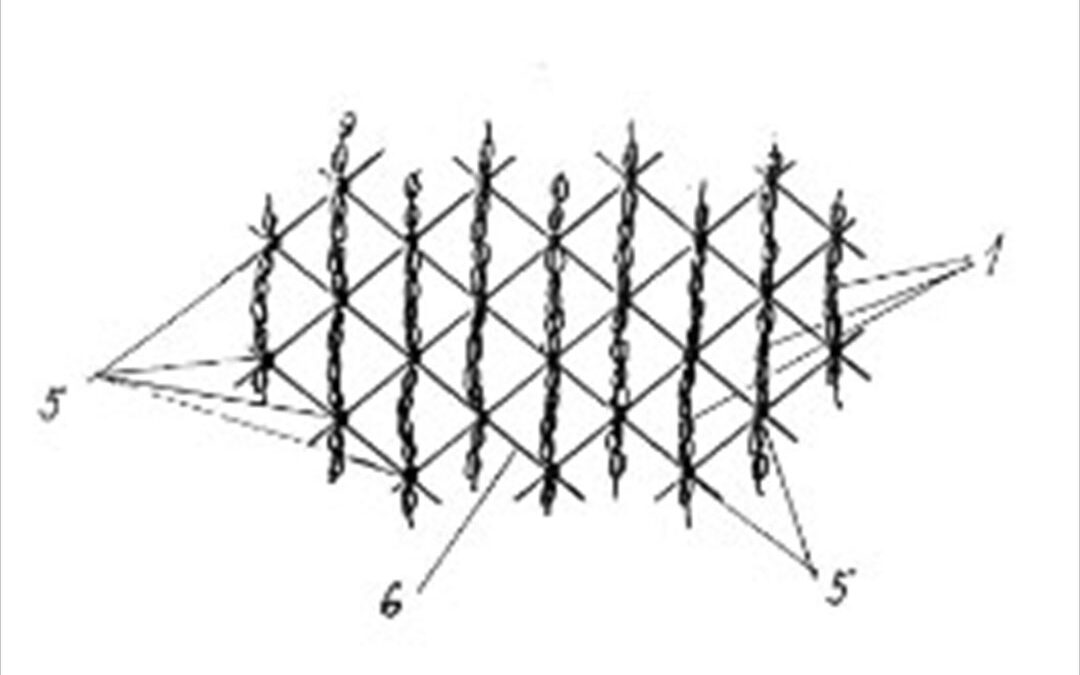 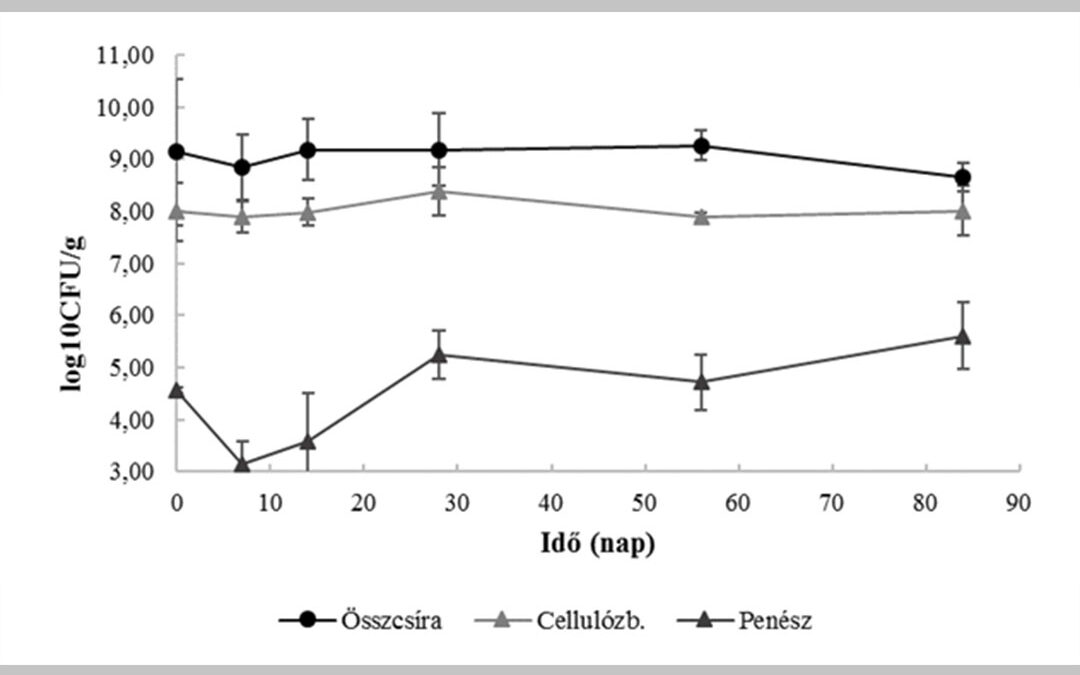 The present invention relates to a process for the composting of solid, organic solvent-free herbal residues left over from steam distillation / hydrodistillation; and to the production of stable, mature compost containing reduced levels of pathogenic microorganisms and of phytotoxic substances.