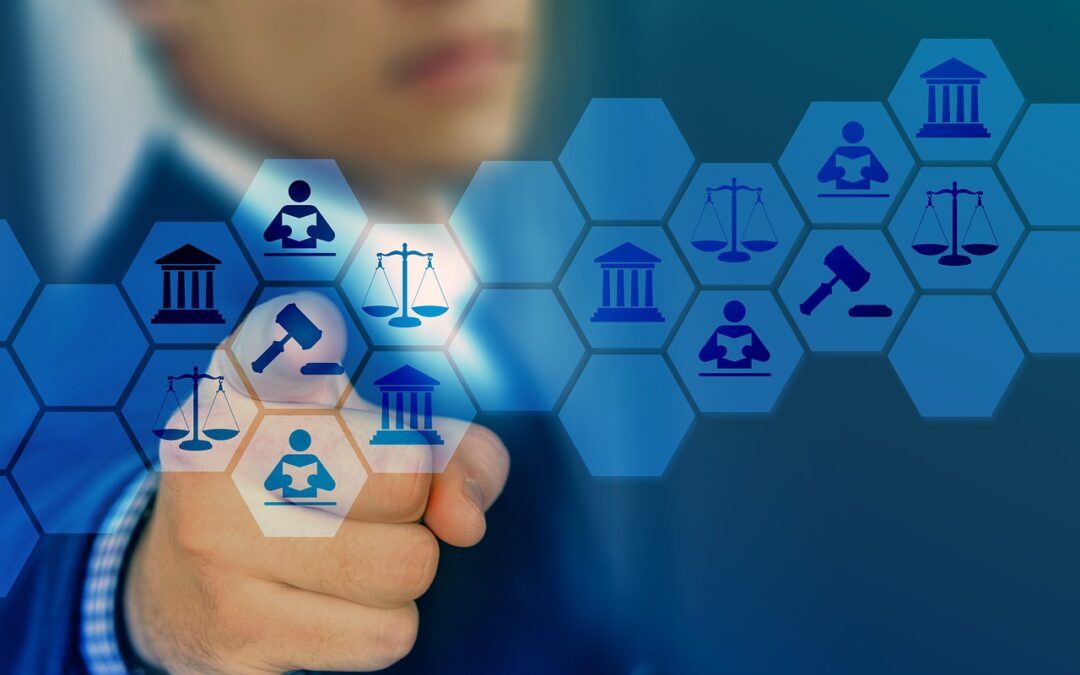 On 11 November 2021, the Hungarian Parliament accepted a substantial amendment to the Patent Law, which will be effective from 1 January 2022. This article provides a general overview of the forthcoming amendment.

The amendment covers three important areas, all connected with the enforcement of patent rights:

Under the EU Human Medicines Directive and the EU Veterinary Medicines Directive, as amended in 2004, conducting the necessary studies and trials for the purpose of applying for marketing authorisations for new generic, hybrid or biosimilar medicines in the European Union or the European Economic Area is not regarded as contrary to patent rights or to supplementary protection certificates for medicinal products.

However, EU countries have adopted different approaches when implementing the Bolar exemp­tion. The recent amendment to the Hungarian Patent Law has broadened the scope of cases in which the Bolar exemption can be applied and has provided a more specific list of such conditions.

Prior to the amendment, there has existed a bifurcation system in Hungary, according to which nullity proceedings against patents are decided first by the Hungarian Intellectual Property Office (HIPO). Against the decision of the HIPO, a request for reconsideration can be filed at the Metropolitan Court (the single competent court for such cases), and against the decision of the Metropolitan Court, any party can appeal to the Metropolitan Appeal Court. While Metropolitan Appeal Court decisions are final, requests for supervisory proceedings can – under certain circumstances – be filed to the Kuria (the Supreme Court of Hungary).

This bifurcation system has certain advantages, but they are more than offset by the long procedural time, which has decreased the value of Hungarian patents and caused serious problems for patent owners. The recent amendment limits the exclusive right of the HIPO to provide a first-instance ruling in nullity cases, and authorises the Metropolitan Court (and all appeal courts) to decide in both the validity and infringement lawsuits of a patent if the defendant has filed a nullity request within the framework of a counterclaim in the lawsuit.

If there is an ongoing nullity proceeding against the patent before the start of such a counterclaim, the earlier process has to be decided first. Here, the bifurcation system is maintained – the infringement lawsuit has to be suspended.

Therefore, potential infringers can decide whether to request the nullity of a patent first, and thereby extend the time required for qualifying them as infringers, or rather await the patent infringement lawsuit and submit a counterclaim then. If the patent is a European patent that is validated in Hungary and an opposition is ongoing against it, the court has the right to decide whether to:

The new amendment has partially given up the bifurcation system and enables the court to decide simultaneously on the infringement and the validity of the patent within the same legal process.

If a counterclaim has been filed against the validity of the patent, the court should treat the process with special urgency.

Currently, in the examination of a request for a preliminary injunction, the patent is regarded to be valid and the conditions are examined without regard to any attack on its validity.

According to the amendment, the court will also be able to take into account the grounds submitted against the validity of the patent if such a proceeding is pending in an opposition before the EPO or in a counterclaim. The court is free to decide how to consider such circumstances.

The other conditions for granting a preliminary injunction have also been slightly changed. For example, the security deposit, if provided, will now be reimbursed.

The other changes introduced by the amendment relate to the possibility of a patent applicant to request an international type search from an authorised body based on its application. 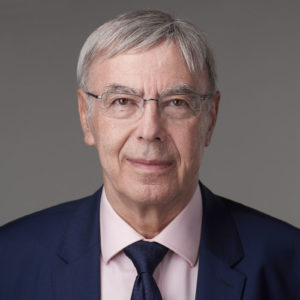