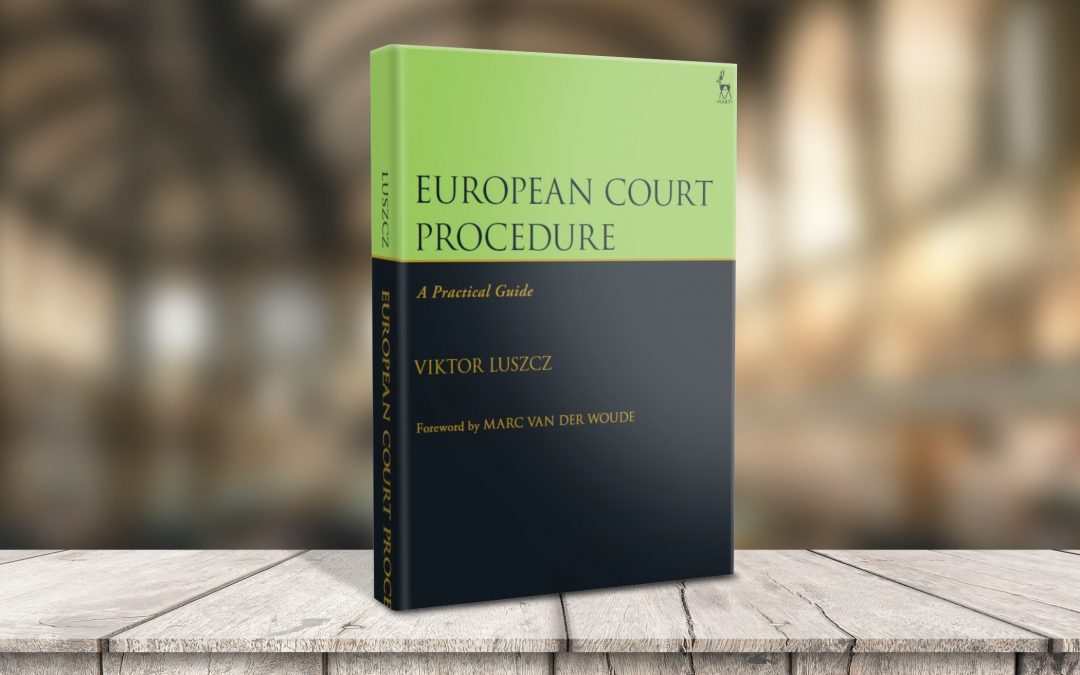 The book’s editor is DANUBIA LEGAL partner Viktor Luszcz, who also authored 55% of the book’s text.

Not only the subtitle says ’a Practical Guide’ but the whole concept was built around this statement. As to novelties, the book covers i.a. the case-law on the application of the EU General Court’s Rules of Procedure of 2015, the new Practice Rules of the General Court of 2018, as well as the recent changes brought by the new Practice Directions of the EU Court of Justice, in force as of 2020.

The new Rules of Procedure of the General Court of the EU, in force as of 2015, as well as the reform of the General Court and the re-establishment of a two-tier EU judiciary in September 2016 are the last bricks in the post-Lisbon legal structure governing litigation before the EU Courts. This work covers the already sizeable case-law developed after the completion of these reforms and explains the changes in the Courts’ practice entailed by them. Written by professionals having a combined experience of 70 years as référendaires at the EU Courts or members of the European Commission Legal Service, it gives a detailed and practice-oriented overview of the whole spectrum of litigation procedure before the EU judiciary.

The book presents the entire system of judicial avenues through which rights derived from EU law may be asserted against Member States, private parties and EU institutions, in case they breach EU law, as well as the procedural issues which are crucial from the point of view of the effective presentation or defence of a case.

Therefore, it not only provides detailed information on actions brought directly against EU institutions but also explains the division of cases and cooperation between the CJEU and national courts, pertaining to the effective enforcement of EU law before the latter.

The book is thus a comprehensive reference tool for practising lawyers and helps them present their cases effectively, while at the same time offering valuable guidance to national judges dealing with cases raising points of EU law. Moreover, it provides insights into the reasoning process of the EU Courts, which will be of interest to scholars in the field, and is built around a structure that facilitates its use as a teaching material.

The book’s editor is DANUBIA LEGAL partner Viktor Luszcz, who also authored 55% of the book’s text. He wrote, among others, the crucial chapter Action for Annulment, which covers competition, State aid and anti-dumping cases, as well as the chapter Intellectual Property Cases, which explains the review, by the General Court, of the EUIPO’s decisions in trademark matters.

Viktor spent eleven years at the General Court as a legal secretary, drafted 58 judgments in the fields of competition law, State aid, anti-dumping and EU trademarks, and contributed to over 300 more decisions. He is currently representing clients before the General Court in several trademark cases.

This book is periodically updated by its authors on the www.courtprocedure.eu website, in order to follow the changes in the Statute, the Rules of Procedure, the Practice Directions and the Practice Rules of the EU Courts, as well as to present case law developments on judicial avenues, litigants’ rights and application of the procedural rules.

The book was published by Bloomsbury-Hart, Oxford and is available in print and digital formats: https://www.bloomsburyprofessional.com/uk/european-court-procedure-9781841130538 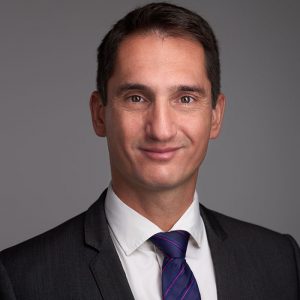