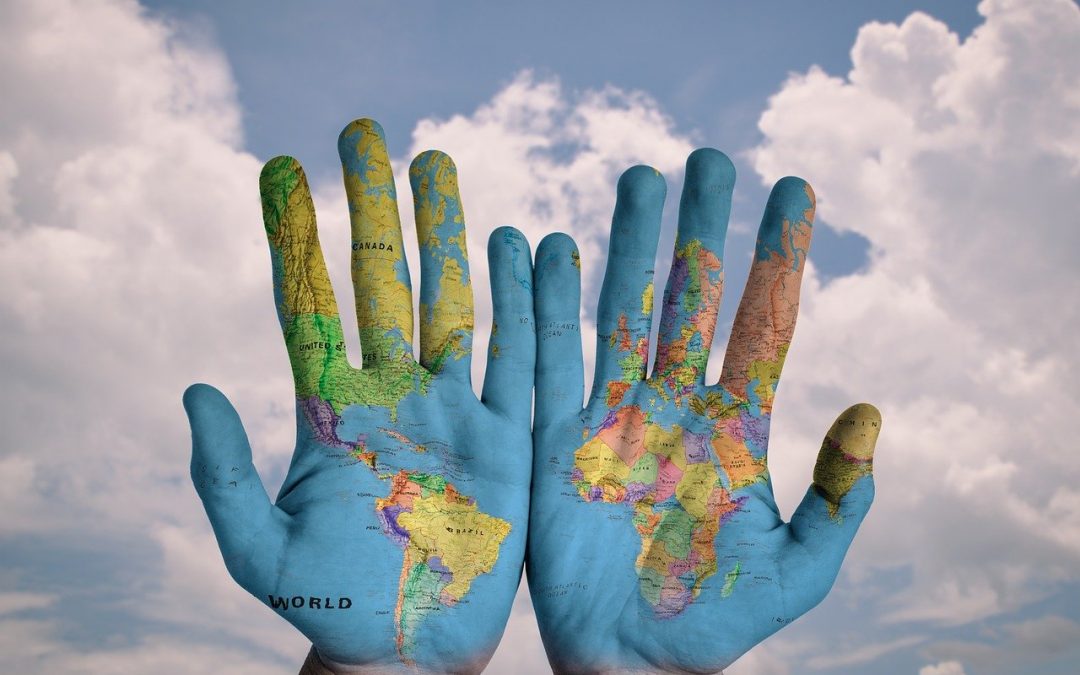 Such communication can be easily heard quite often, which advertises and advocates for an invention referred to as a “global patent”. But do global patents really exist?

Even though global patent (“világszabadalom” in Hungarian) is a constant mental imprint of the society, such a thing has never existed in history. Patents are indeed territorial rights, which are fundamentally established on the national schemes.

Fundamentally patents are contracts between the society and the inventor (right holder) according to which the second makes the public informed of the invention and makes it available for the society. In return the right holder is granted exclusive exploitation right – a monopoly – for a limited period of time, enabling the recovery of the R+D investments capped with a reasonable profit. After the expiration of the exclusive period, the invention turns to be part of the public domain, enabling unconditional and free-of-charge exploitation of the invention by the society.

It is to be noted however, that these societal contracts are always made on the grounds of national systems, and not on a regional or global level. Keeping in mind the above, there are systems in place, helping us administratively – but just administratively – to roll the original national patent application/protection out to other countries or even regions. But even in this case, generally the derived patents, based on the national scheme, have individual lives after the common application process.

There are basically 3 routes available for obtaining patent protection in more than just one country:

In case of the regional (2) and international (3) routes, the applicant may cherry-pick from the member states of the treaty, according to the cost-benefit analysis, having been carried out by the applicant, assessing to select the most profitable countries to establish monopoly rights in.

Thus, it may sound misleading to identify a patent as “world patent” for having applied for monopoly right in a few countries, just because the application was filed in via the PCT administrative system. No patent ever had been applied for and granted with a global coverage. In practice, most patents – including the ones addressed as “world patents” – are valid and maintained only in 5-7 countries, and are maintained generally just for an effective period of 12-13 years out of the maximal possible duration of 20 years [1].

Therefore we should be extremely cautious and skeptical when hearing of an invention backed by a “global patent”. It is highly advised to order a status-check from a professional patent attorney before getting into any serious negotiation on the acquisition of the intellectual property rights or negotiating for the exploitation right in relation to any invention. The patent attorney will inspect the status of the protection in the national registries, and other professional databases collecting and summarizing information from the above. This way a document is going to be prepared for us, which maps the territorial coverage on where the protection was granted, and is still maintained/valid. In case of in-depth negotiations for the commercialization rights over an invention, it is also recommended to make an IP valuation to be carried out, to assess the fair market value of the subject matter of the deal.

Our professional expert team is happy to assist you in the above investigations and valuations. 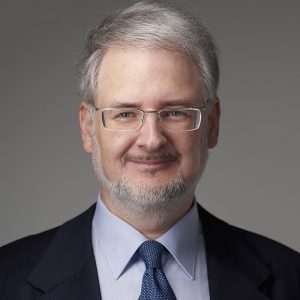