APPRECIATION OF LIKELIHOOD OF CONFUSION 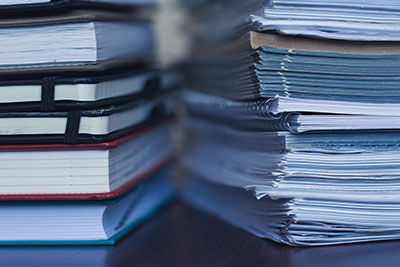 Decisions on likelihood of confusion always contain subjective elements, which is the case probably in most of the countries.

for registration as a mark in respect of goods in Class 17 insulating materials, etc.

The owner of the European mark

registered in class 11 (installations for filtration etc.) filed an opposition.

The Hungarian Intellectual Property Office (HIPO) dismissed the opposition. It said that the word elements AER and AERO are known in Hungarian, as a result their distinctiveness is weak. Moreover, the two signs are not confusable either visually or in terms of their significance. It is true that the designation of the two groups of goods (class 17 and 11) is similar.

The applicant requested review with the Metropolitan Tribunal. This was successful as the Tribunal changed HIPO’s decision and rejected the trademark application. In so doing the Tribunal applied the case law of the EU Court of Justice (FORMULA C-196/11) ruling on likelihood of confusion. The Court said that the competent authority “must verify the way in which the relevant public perceives the sign which is identical to the (earlier) national trademark in the mark applied for and evaluate, if necessary, the degree of distinctiveness of that sign.  However, their verification has limits.”(para. 42-43)

Quoting these sentences the Metropolitan Tribunal appreciated degree of distinctiveness and danger of confusion, but not the elements of the two opposed marks.  Considering the above likelihood of confusion could not be stated in this case – said the Tribunal. (3.Pk. 20.170/2016)

Decisions on likelihood of confusion always contain subjective elements, which is the case probably in most of the countries.

The decision of the Hungarian Tribunal and the quoted judgement of the EU Court of Justice are good examples.

Long before the European Trademark Law was established, in several countries there was a demand to find objective criteria for evaluating whether likelihood of confusion exists or not. It may appear that the EU Court of Justice with its FORMULA judgement has taken a step in this direction.

Personally, I appreciate that the Hungarian Tribunal followed this guidance.