CONFLICT OF A PRIOR TRADE NAME AND A LATER MARK 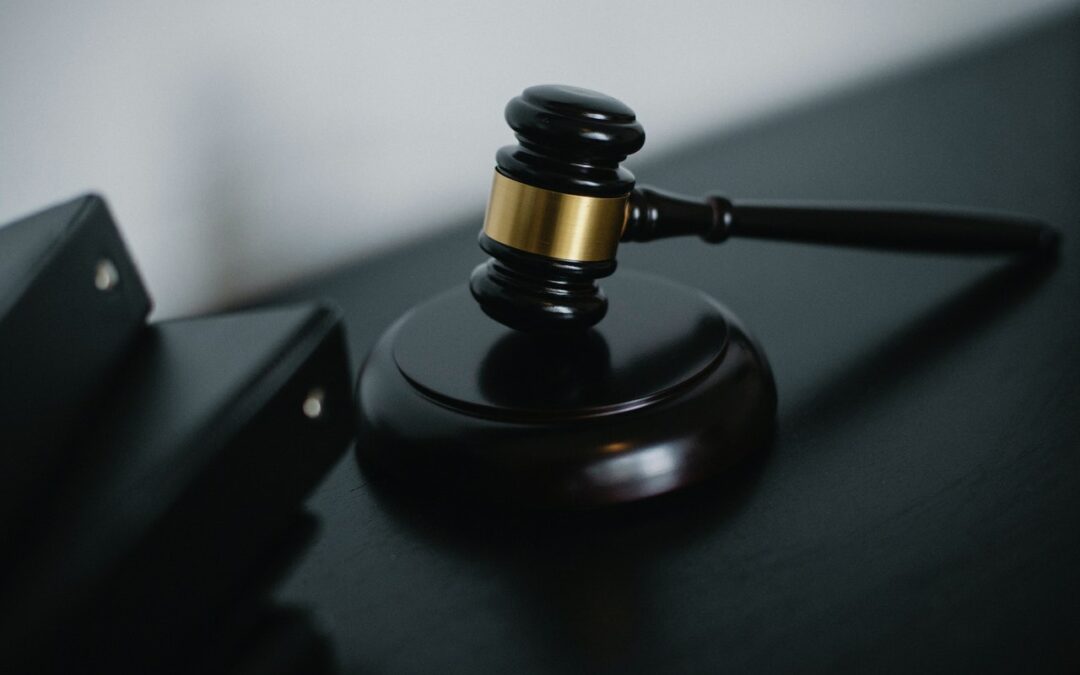 The mark Országos Térinformatikai Konferencia (National Geographic Conference) is registered in class 41. The applicant requested cancellation of the mark holding that he had been using the same word combination of organising conferences for nine years. For proving his allegation he filed the cover pages of the conferences of the years from 1991 to 1999 and the lists of names of the program commissions.

The owner of the mark filed request of review with the Metropolitan Court. That request was rejected.  Sec. 4(1) of the Civil Code (1959) requires good faith. The applicant of the cancellation had used the trade name in question years before the identical word combination was filed as a trademark. Sec. 5 (2) (a) provides for prior use of a mark without registration. The behaviour of the trademark owner was also contrary to the rule of fair dealing. Further, the trademark owner did not allege to have been given permission from the owner of the prior trade name (Pk. 28.558/2000).

Priority is a basic institution of trademark, it can be found in the Paris Convention of 1883 on the international protection of industrial property. It overwrites registration under conditions defined by law. The Office as well as the Court rendered their decisions on establishing priority of the earlier trade name which was better known by use.

The difference between the decisions lies in the Office’s assessment, namely in the bad faith of the trademark owner. The Office refers in this respect to the Competition Act, the Court of the General Prohibition of bad faith, in the Civil Code of 1959, maintained by the present Civil Code too.

I believe both legal approaches are convincing and correct.