Criteria for Examining the Application for Interim Injunctions 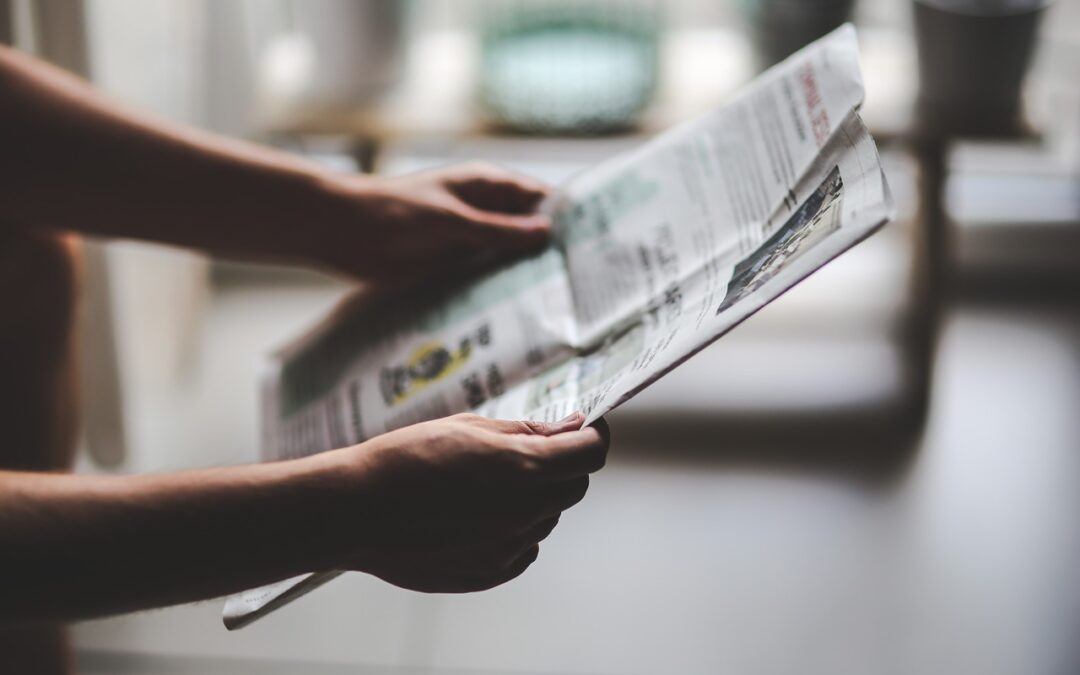 The claimant is the owner of the Hungarian mark No.139055

The wording of the mark means Hungarian (small letters) bazar (capitals). The protection is granted for goods in class 16 (newspapers, etc.) and class 35 (publicity).

The defendant published an advertising paper with the title “keleti BAZÁR” which means in English Eastern Bazar.

The claimant sued for trademark infringement. At the same time he requested a provisional injunction.

The defendant requested refusal and said that he had filed a trademark application for the title of the advertising paper, moreover he filed the decision of the  Ministry of Culture on the registration of advertising paper. He argued also that the appearance of the two signs is different.

The Metropolitan Tribunal prohibited the defendant from using “keleti BAZÁR” as title of its advertising paper. The court found likelihood of infringement as the dominant element of both signs is the word BAZAR, which grants the distinctiveness. The term keleti in the title of the advertising paper, considering the size of letters, has only a secondary importance and the consumers can  believe that  the two signs belong to identical proprietor. The class of the claimant’s mark and that of defendant’s title were not discussed.

Against the decision the defendant filed an appeal to the Supreme Court. The appeal was dismissed. The facts stated by the Court were correct. From the documents filed it can clearly be established that the two signs are confusingly similar in the eyes of the consumers. Moreover, the court referred to the fact that the defendant has not proved any financial disadvantage, which is mentioned by the civil procedural law. (pf. IV.25.769/2001

Interim injunction was unknown in the law of the socialist regime. Necessity to introduce this legal measure became visible after the accession of Hungary to the European Union in 1994.

Under the authority of the Ministry of Justice a study of comparative  law was made on statute law and case law in Germany, France and the UK.

As a result Sec.156 of the former code of Civil Procedure ( 1952) was established regulating the premises of the interim injunction. The most important of this is that this legal measure can be applied only if the claimant furnished probability of a contra- legal behaviour of the defender. ( Some years later the Trademark Act of 1995 specified  this rule saying that for proving this probability , filing an extract of the registry of his mark is not satisfactory. ) Another important  procedural rule of this measure is that interim injunction can be requested only during a six month period after the claimant acquires knowledge of the alleged  infringement.

The Metropolitan Court as well as the Supreme Court examined carefully the existence  of these two premises.

Introduction or the possibility of requesting interim injunction was of high significance not only in trademark cases, but perhaps even more important in childcare maintenance cases; last but not least, on the appeal which was decided by the Supreme Court:  the regime of Mr. Orban re-established the Forum system of court of Appeal ( abolished by socialist law). Today such a case would be decided at the Metropolitan Court of  Appeal, probably with the same result. Of course revision can be required today also with the Supreme Court.