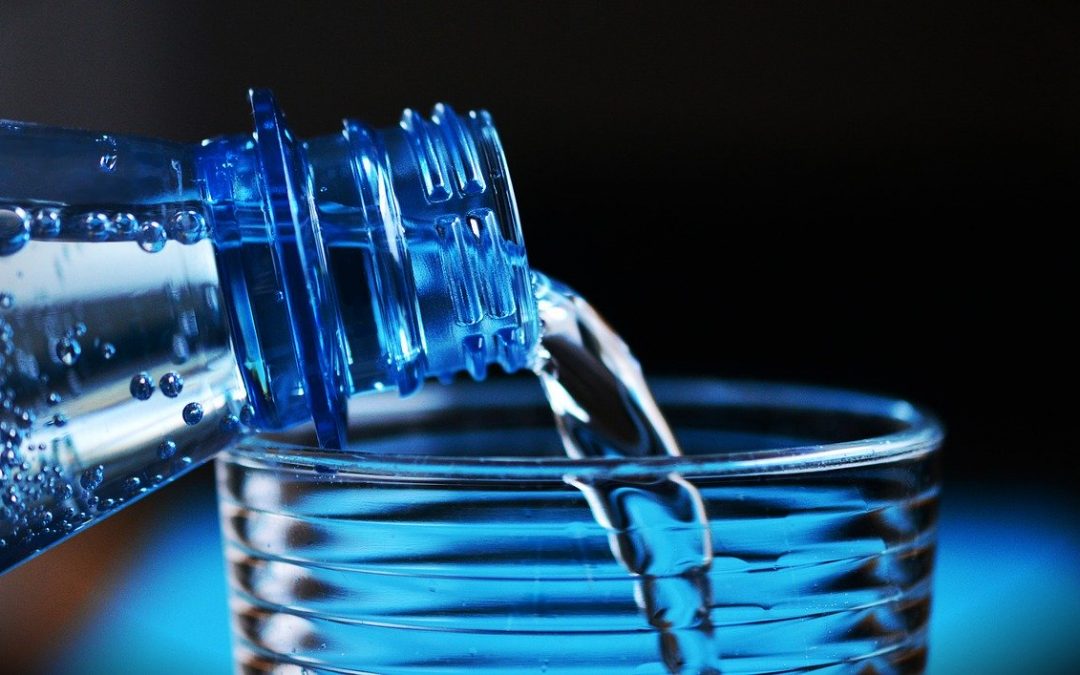 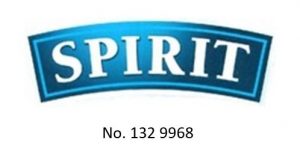 the Hungarian Intellectual Property Office (HIPO) issued ex officio a provisional refusal in respect of Hungary holding that the mark applied for is misleading as the spirit means alcohol but the list of goods contains mineral waters, beer, soft drinks, and these are not hard liqueurs. The applied mark can mislead the consumers in respect of the type of the products.

The Metropolitan Tribunal rejected the request for review. The device cannot be considered characteristic. The fact that the word spirit is ranked in the dictionary meanings before alcohol, which stands only on place No. 3.,  does not make it more likely  that the Hungarian consumer remembers this  meaning also in this order.  If a word has several meanings the consumers can conclude on each of them.  As a result HIPO concluded correctly that the mark is misleading. (1. PK. 24.877/2017)

Honesty is as old rule of commerce as old the commerce is itself. In ancient Rome in the marketplace (Forum) the judge (Praetor) rendered judgements in the most different cases, including fraud and rip off.

Trademark law as a section of civil law was established only in the 19th century but it introduced immediately the prohibition of the misleading mark. This provision does not aim at the mark itself, but at the real effect made by the mark.

Duty of the national office is to decide on deceptiveness or lack of that during the registration procedure or after that. There is a special feature of the prohibition on misleading character if not the mark itself but the list of goods is deceptive. So, e.g. the term spirit can be registered for sport articles or clothes, in respect of which it is not misleading, but cannot be registered for mineral water.

Some foreign readers may be surprised that in other countries, e.g. in Austria or in the Czech Republic this international mark is protected. It is a fact that each national authority decides independently. In this case the Hungarian authority was stricter than the other ones.