Earlier Name of a Music Band versus a Trademark Application 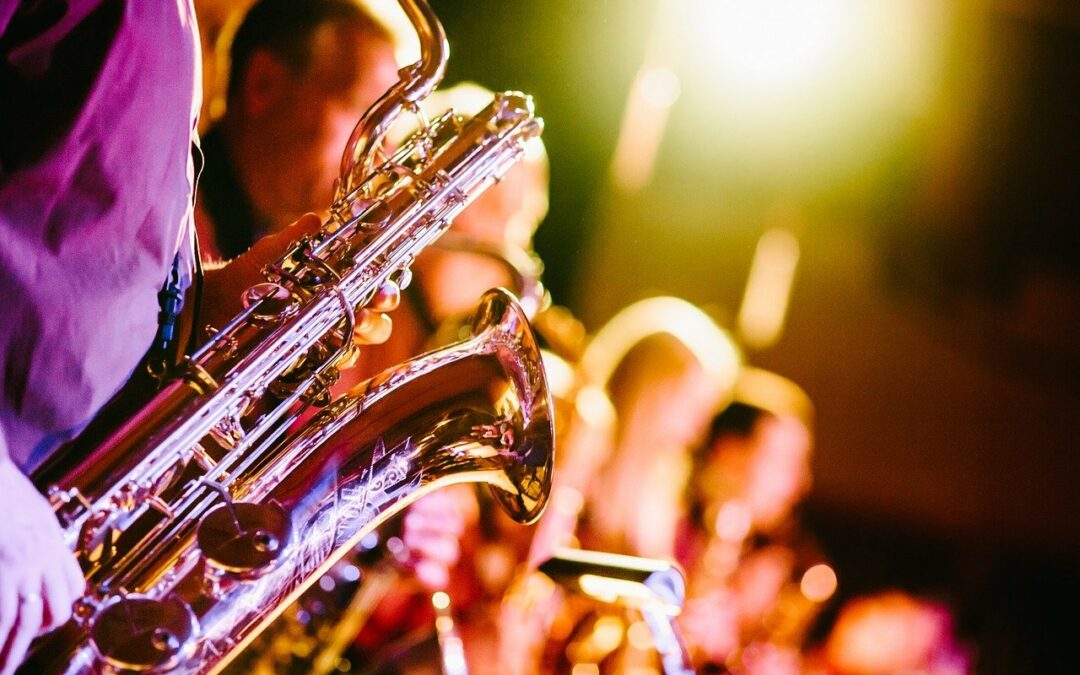 The hereafter reported three decisions were provided to the author by Courtesy of Dr. Gusztáv Bacher, (Szecskay-Attorneys-at-Law).

In 1957 Sándor Benkó created a music band under the name of Benkó Dixiland Band which became famous not only in Hungary but in several other countries as well. When Sándor Benkó passed away in 2015, the music band ceased to play but members of the band continued to collect royalties based on records, discs, etc.

The son of the deceased Sándor Benkó, who was not member of the music band, after unsuccessful negotiations with the members of the former music band, filed a trademark application identical to the trade name used for more than half a century by his father’s music band.

Against the application the members of the music band filed observations and an opposition.

Further, it held that the name used for approximately 50 years by the band had become a trade name. In addition, it pointed out that Benkó junior had never been member of the Benkó Dixiland Band. Thus, the members of the band, based on the personality right, could oppose the application. The opposition filed by the members of the band was found to be acceptable and the HIPO refused the application.

The applicant filed a request of review with the Metropolitan Tribunal. It was rejected. The Tribunal stated that HIPO was right in establishing the facts. It added, however, some observations. Namely the trade name of artists such as the name Benkó Dixiland Band acquired not only personality right, but also an economical value as identification of the music band.

The appellate court agreed with the Tribunal in the way the latter stated: It departed also from Sec. 5 (1) Trademark Act ruling on prohibition of filing a mark which is identical to the protection of earlier rights of a third party, esp. the right of an earlier name in conformity with Sec. 2:49 § of the Civil Code on protection of an adapted (artistic name). In this case, as the members of the band and Mr. Benko were musician artists, the name used by the members is more than an artistic name than a trade name, and the artistic name merits protection against a trademark application filed by a person who is not member of the music band.  (8. Pkf.25.010/2018)

Benkó Dixiland Band was one of the best jazz bands in Hungary in the 20th century. They were winners of the jazz festival in Montreux (1961), award “Stars of the years” from the “Music week” (London, 1976), special recognition from Ronald Reagan (1987), etc.

The term dixiland means a style of jazz developed in New Orleans at the beginning of the 20th century. As a result, the distinctive element of the trade name is Benkó.

From legal aspect the case was not too complicated. This can be attested by the consistent decisions of the three instances (forums) which were almost identical.

Taking a decision was perhaps the most difficult for the office that had to examine three claims: misleading of consumers observations, on bad faith (observations) and vested rights (priority) (opposition.) The second and third instances (forum) had to judge only on the third claim.  I believe that a big majority of European courts would have also decided in favour of vested rights. This report was drafted therefore more as honour to the international reputation of the music band Benkó Dixiland Band than for juridical reasons.