Every claim of the opposition must be examined 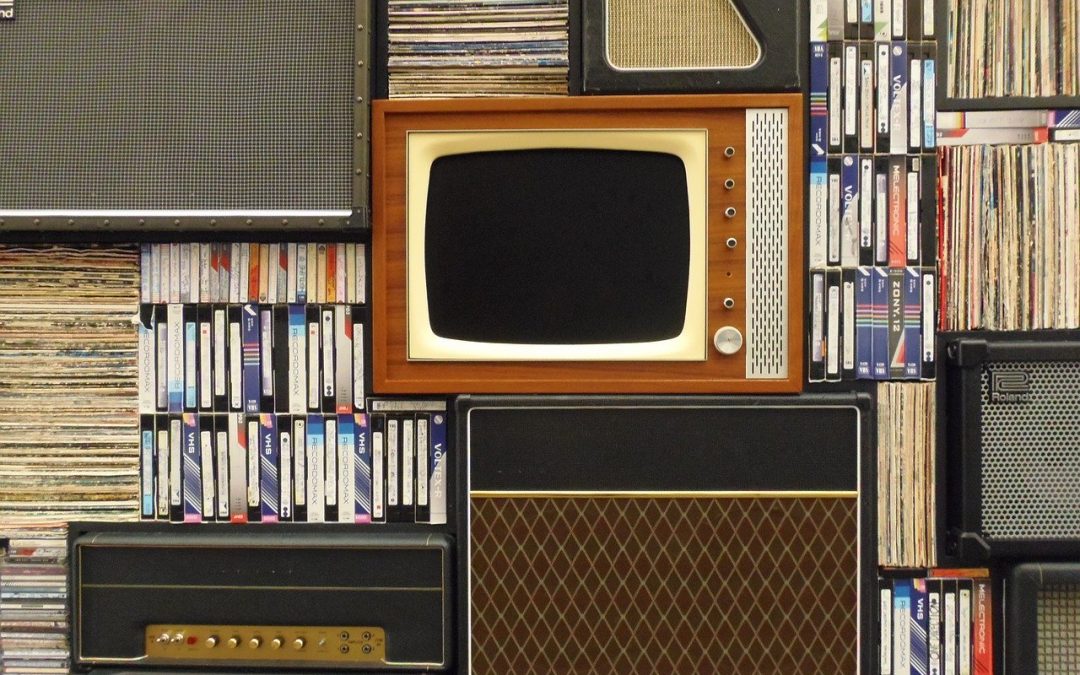 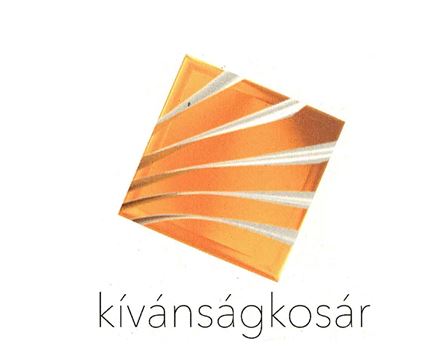 for services in classes 35,38 and 40. The opponent stated that he used the same term for more than ten years publicly for his own entertainment programs. He proved this with presenting statistics, publications in the written and electronic press, etc. He stated that the application collides with Sec. 6. of the Act on unfair market behaviour (1996). Moreover, he alleged that the term was created by him, and it is original.

The HIPO (Hungarian Intellectual Property Office) rejected the opposition and registered the mark in respect of the prior use of the opponent. HIPO said that this would be relevant only if the consumers seeing the mark would associate it with the prior usage. Further it was held that the term used by the opponent is not identical with the applied mark as the last one is a characteristic coloured device. Relating to the arguments of the opponent on infringement of copyright the HIPO did not take any position.

The opponent requested a review with the Metropolitan Tribunal. This was successful and the Tribunal annulled the decision of HIPO and ordered a new procedure. The substantial procedural fault of HIPO lies in the lack of examination of the copyright claim.

The opponent presented two claims: the first was based on unfair competition (prior use), the second one on author’s right (originality of the slogan – KÍVÁNSÁGKOSÁR).

In the first phase of the procedure HIPO examined only the first claim and dismissed this holding that there is no likelihood of confusion between the terms  KíVÁNSÁGKOSÁR   and the device mark KÍVÁNSÁGKOSÁR. This statement was surprisingly not contested by the opponent in the request of review though this slogan was used for more than ten years in the television channels DUNA and DUNA WORLD.

This “part” of HIPO’s decision reflects, I believe, the preference of the office for registered marks over non registered signs. Such a preference exists in some other countries, too.

I am curious what will be the continuation of the case in respect of copyright protection of the slogan KÍVÁNSÁGKOSÁR.

At present there are three KÍVÁNSÁGKOSÁR applications before HIPO. First one which is opposed and summarized above, second one (word mark) is filed by the same applicant and a third one filed also for a word mark filed a year earlier than the two previous ones. On the other side it seems that the owner of the non-registered but being used the same sign for many years i.e. the opponent do not use more this sign.

The procedural conclusion is clear: every claim of an opposition ought to be examined.