Fallibility of a three dimensional mark 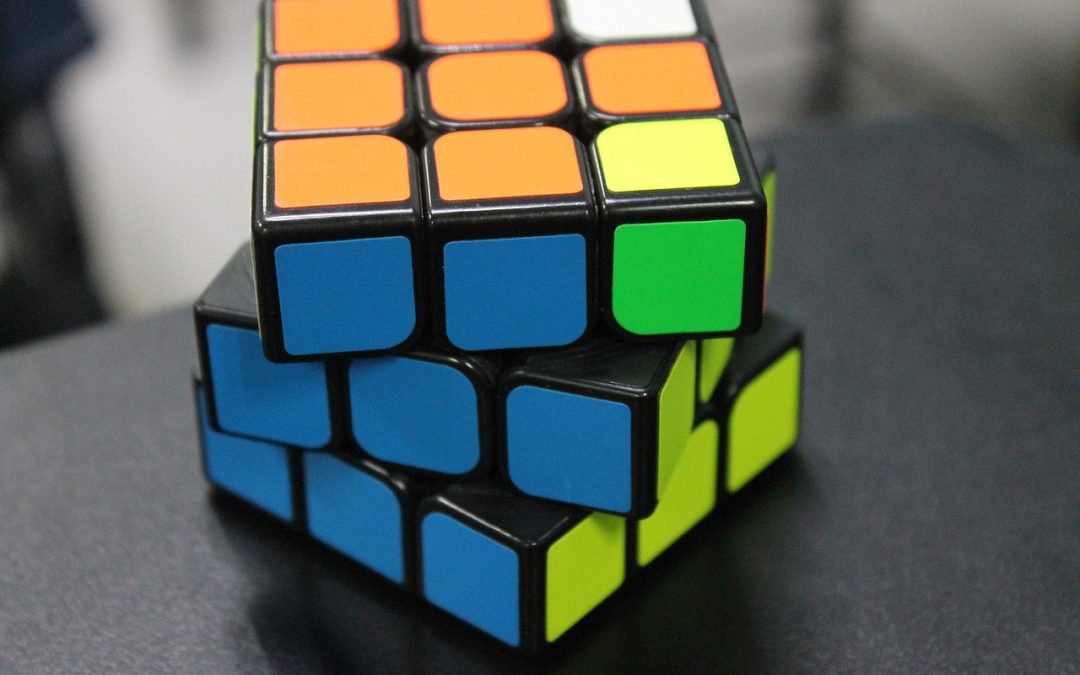 This article ought to be started with a report on a previous cancellation procedure, object of which was the same three dimensional mark, the RUBIC CUBE. 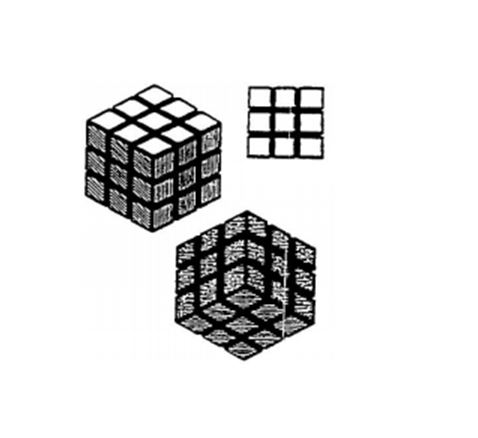 The Hungarian Intellectual Property Office (HIPO) rejected the cancellation request holding that the attacked three dimensional mark does not exclusively result from the nature and the technical function of   the shape of the goods (TM Act Sec. 2 (2)b, first rule). Review of HIPO’s decision was not requested.

Sometime after this decision a second cancellation request was filed against the same three dimensional mark. The ground of the request was partly identical with that of the previous case (the mark exclusively consists of the shape of the goods), partly with the new technical result.

HIPO dealt briefly with the first ground and said that this was finally judged in the prior case, if there are not any further serious arguments , there is no place to judge this question once more.

In respect of the technical effect HIPO told that the shape of the cube is changeable, what is essential. HIPO referred to the EU Court’s PHILIPS Decision ( C-299/99) and following its line stated that the technical elements of the cube protected  as a three dimensional  mark can be taken apart, can be assembled and  turned etc. As a result the second part of the cancellation request is founded (TM Act. Section 2(1)(b) and the attacked mark was cancelled.

The owner of the cancelled mark requested review with the Metropolitan Tribunal but it was unsuccessful.  In respect of the first rule of Section 2 (2) b of the TM Act referring to the shape of the goods, the Tribunal told that in this respect HIPO was right stating that the facts were sufficiently examined in the first cancellation procedure and the arguments presented by the owner of the mark attacked  are not substantial new elements.

The owner of the cancelled mark filed an appeal with the Metropolitan Court of Appeal. It was dismissed.

Hereafter I deal only with the second part of the decision in which the court examines whether it is necessary to obtain the technical result of the cube in question. The Tribunal was right stating that the characteristic of a special mark is functional, if it serves exclusively the technical effect. Considering the PHILIPS judgement, one has to attach signification to rotation, variability without which the product would not be able to comply with its technical purpose/function. The maintenance of the protection would have the result that in respect of jigsaw cube puzzles the applicant would obtain protection against all competitors. This, however, would be contrary to the purpose and essence of the trademark protection. (8.Pkf. 26.552/2018)

It is not easy to acquire registration of a three dimensional mark, the legal provisions are rigorous.

But the owner of a registered three dimensional mark cannot sleep peacefully: competitors or third parties can attack any time his mark and if the grounds are well founded, the mark can be cancelled.

Such was the situation in the above reported case. Moreover, in the previous case even an attempt at cancellation was made – which does not happen often.

In respect of distinctiveness, the similarity of the decisions of the three Forums (HIPO, Tribunal, Court) regarding the long-lived tradition  of RES JUDICATA, there is nothing new.

On the other hand, the almost identical decision on the merits of the case is convincing. The underlying point of view that could come to my mind is that trademark protection can exist (with renewals) for an indefinite time, which would be unjust for competitors.