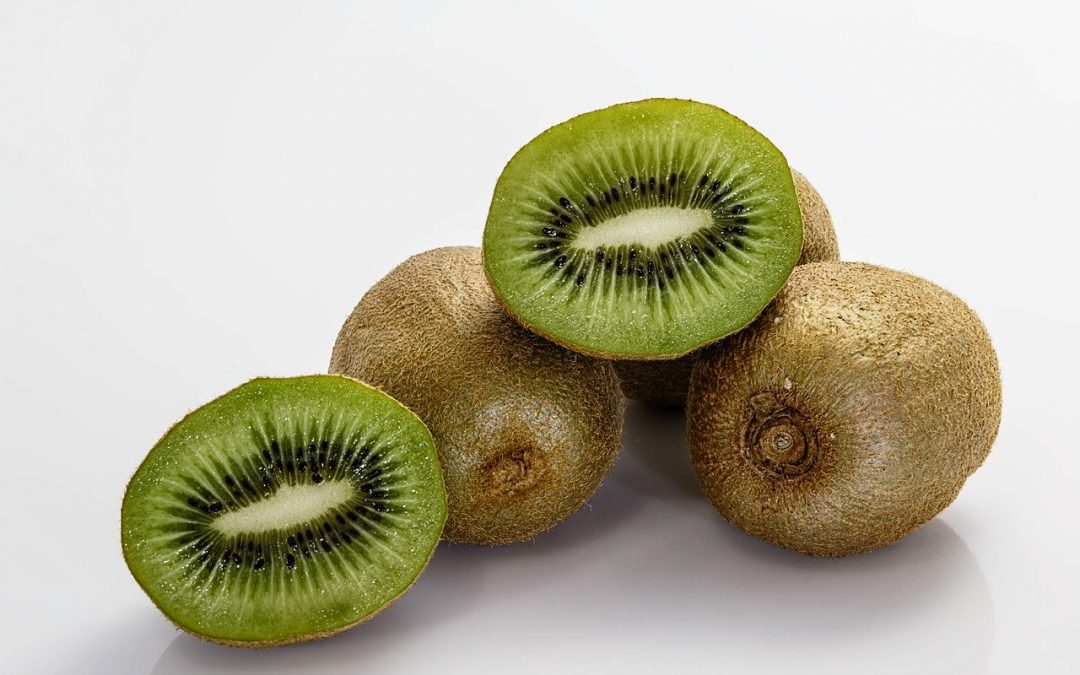 The applicant filed the word combination

The opponent, owner of the European mark PIWI + registered in the same classes requested rejection of the application.

The Hungarian Intellectual Property Office rejected the application. It referred to the general impression when  comparing the two marks, referring to its own case law  and to that of the European Court of Justice, namely to the Lloyd (C-9/97) judgement. HIPO considered dominant the word element of the device and word mark. HIPO stated that in respect of the word element the difference appears only in the first syllables. Besides the visual similarity the phonetic similarity was also found significant.

Opponent’s mark, i.e. PIWI + makes no sense for the Hungarian consumer that is why it can be considered as a fancy word, what excludes the conceptual similarity. Comparing the lists of goods HIPO found that these are partially identical, partially similar.

The applicant requested review with the Metropolitan Tribunal, but it was rejected. The latter agreed with HIPO regarding the possibility of confusion. The Tribunal held that HIPO correctly identified the dominant elements in the two marks. In respect of visual similarity it can be stated that the first parts of the two marks (KIW-PIW) are similar except their first syllables. Regarding the phonetic similarity it is a fact that there is only one syllable which is different in the two marks, the two vowels are identical. With reference to the Lloyd judgement of the EU Court of Justice the Tribunal said that as “w” is rare in Hungarian language it can be supposed that consumers will remember rather the syllable “w” than the other parts of these words.

It is worth mentioning first that the  HIPO as well as the Tribunal  refer to the case law of the EU Court of Justice , namely to the judgement Lloyd  and CANON, which are in fact the  leading judgments with respect to the similarity of marks and to the similarity  of goods.  The first examination of written similarity and then the examination of phonetic similarity give a convincing result: conflict of interest.

It is not exceptional that HIPO and the Hungarian Courts follow the method established in the EU case law therefore it is worth being reported.  As this method of examination seems to me well established in European case law, I hope that British courts will also continue to apply it when the UK leaves the EU.

Otherwise, I believe that the Hungarian Office and the Tribunal also without referring to the leading cases of the EU Court of Justice would have come to the same result but the guidance was useful for the European development of a unified doctrine and a consequent case law.