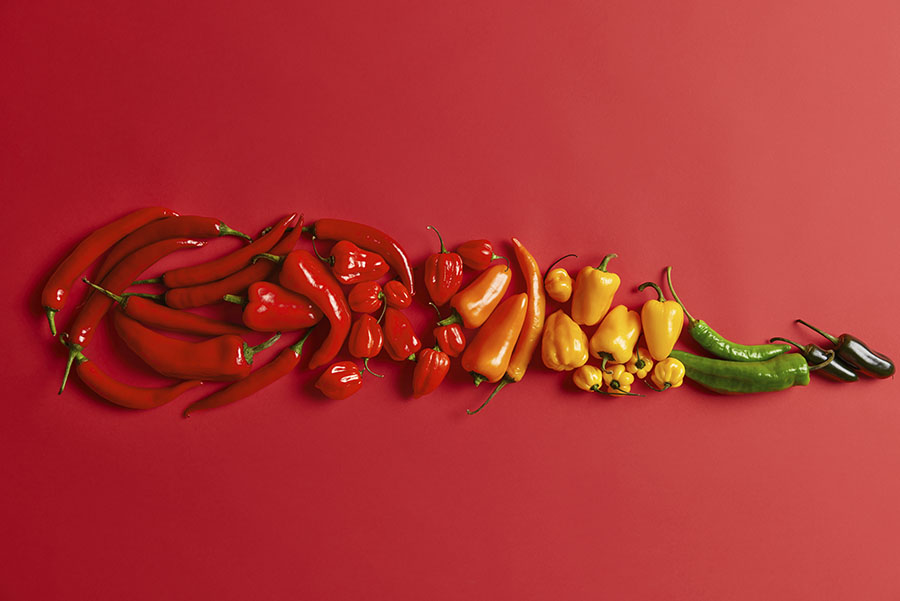 The plaintiff is owner of the word mark “TV PAPRIKA” registered for services relating to television entertainment and for the production of television shows.

The defendant used the sign “CHILITV” and the domain <chili.tv> in his television advertisement for gastronomic services.

The plaintiff sued for trademark infringement, and the Metropolitan Tribunal condemned the defendant, as the latter used its mark in publicity and as a domain name. The Tribunal held that there were visual and phonetical dissimilarities between the marks, but there was a clear conceptual similarity. The average consumer could confuse the two signs. The statement of the Tribunal was supported by an opinion poll filed by the plaintiff. Given that both parties used the sign for television services, the likelihood of confusion by consumers, even by low attention, cannot be excluded. Moreover, the reputation of plaintiff’s mark was also proved.

The defendant appealed against the judgement with the Metropolitan Court of Appeal, but the appeal was unsuccessful. The Court approved the opinion of the Tribunal and added that though the word elements TV PAPRIKA and CHILITV were visually and phonetically different, the conceptual similarity of these elements was high. The conceptual similarity is significant if it evokes spontaneous ideas in the consumer, without thinking. From the opinion poll filed by the plaintiff it was obvious that the sign of the defendant evoked the word mark of the plaintiff. The likelihood of confusion enhanced as the defendant also used his sign in television.

The defendant filed request for revision with the Supreme Court, but this was also rejected. The statement argued that the question in the opinion poll was only: “What is the meaning of the term “chili”?”. The Supreme Court held that contrary to the Tribunal’s view, for the assumption of the conceptual difference by the consumers a longer, more-in-depth thinking was necessary.

The Supreme Court said that with the opinion poll the plaintiff proved that the average consumer interpreted the term paprika in question in the frame of spices. The defendant’s argument that the average consumer who is sufficiently informed needed a long thinking process for the interpretation of the meaning of plaintiff’s mark. The conceptual similarity is acceptable even without proving, based on common knowledge. As a result, the courts of lower instances were right holding that the likelihood of confusion could be stated without evidence. In the case law it is accepted that the two marks are not simultaneously present, and the older mark exists only in the memory of the consumer. The lower instances were also right holding that the possibility of confusion is enhanced by the circumstances that the services (TV-shows, television entertainment) are identical, or very similar. The standard case law is that the courts can state the likelihood of confusion and a special demonstration is not necessary.

In the above reported case, the two dominant elements of the conflicting signs were “paprika” and “chili”, both are spices. Chili is a kind of paprika and both goods are hot. This quality (hot) is transferred to the mind of consumers, i.e., viewers could get the idea that the television shows streamed are of the same or related origin. I believe that is why the Supreme Court referred to association in the thinking of the TV viewers.

Opinion polls are not cheap and their use in trademark cases is rare. Referring to the opinion polls, quoted by the Court (IPSOS) it is worth mentioning that a representative sample of 1.000 persons has been questioned (90 % of them replied). 94,8 % of the replies were associated with paprika.

There was also a further opinion poll filed by the defendant in which to a similar question 48 % of the interviewed persons replied strong, hot. This second opinion poll was not mentioned by the courts, I believe that is because it went to another direction, and not in respect of the origin of the service.

P.S. I thank herewith to Dr. Katalin Árva, attorney at law, representative of the plaintiff for providing me the two opinion polls and revising this report.