Problems in Respect of Acquiescence to Prior Use 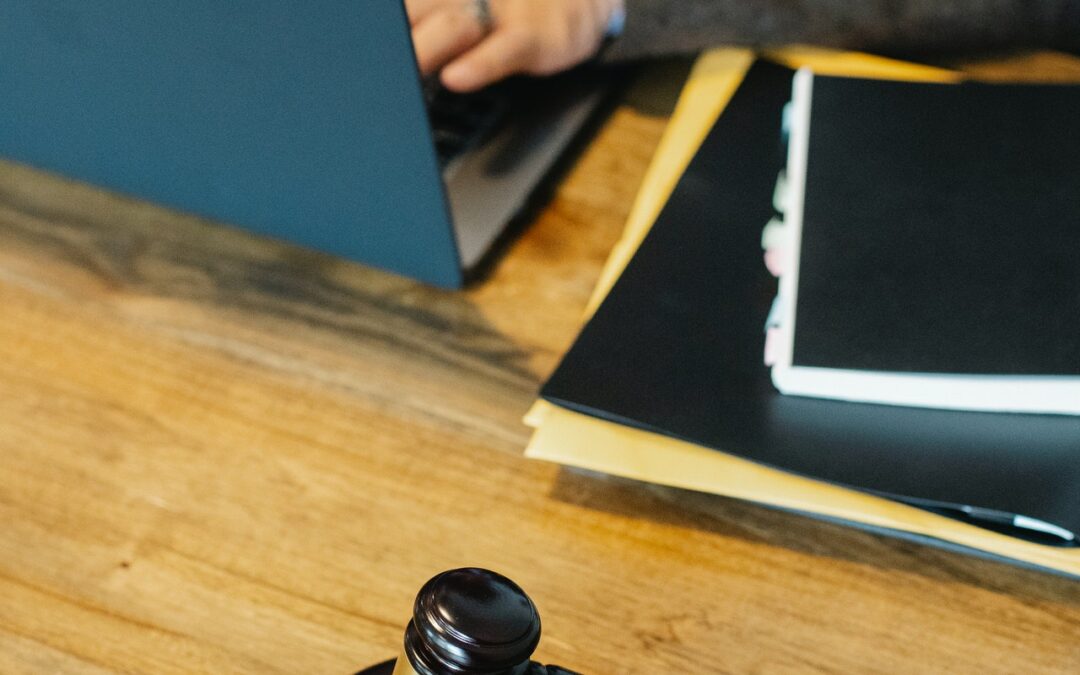 The claimant filed an appeal with the Metropolitan Court of Appeal against the judgement of the Tribunal. Then the Metropolitan Court changed the judgement of the first instance and the defendant was convicted of trademark infringement. The Court of Appeal held that acquiescence can be referred to only if the signs are identical.

The claimant filed an appeal with the Metropolitan Court of Appeal and it was successful. The Court changed the judgement of Tribunal and condemned the defendant for trademark infringement. The Court stated that the facts were correctly established by the Tribunal but the application of the law was erroneous, since Sec.5 (2)(a) of the trademark act mentions identical signs rather than similar signs. As a result the exceptional provision of Sec. 17 of the Trademark Act on acquiescence should not have been applied.

The defendant requested revision by the Supreme Court. It was granted and the Supreme Court changed the judgement of the Court in the second instance. In its judgement the Supreme Court said that the interpretation of Sec. 5(2)(a) by the Court of Appeal was not correct as one cannot conclude from this provision that identity of the conflicting signs can be required. Therefore application of Sec.17 on acquiescence cannot be excluded and  this provision adopted by the Trademark Act  in the frames of harmonisation  with the EU Law is to be applied ( Pfv. IV. 21. 187/211)

After Hungary signed a declaration on accession to the European Community, the legislation started to harmonise several laws with the EU directives. That was the situation when the present Trademark Act (1977) was drafted, precisely when the rules on acquiescence were adopted.

It is not surprising that the learned judges of the Metropolitan Court of Appeal and those of the Supreme Court interpreted some words of the Trademark Act in a different way.

It is not our task to judge which of the two different views is more convincing. The old sentence Roma locuta causa finite is applicable in this respect too. The interpretation of the Supreme Court is leading for further cases.

I dare to mention that this interpretation is also favourable for trade mark owners and so far it is also in conformity with the rule of ratio legis.