Suspension of an Action for a Preliminary Question 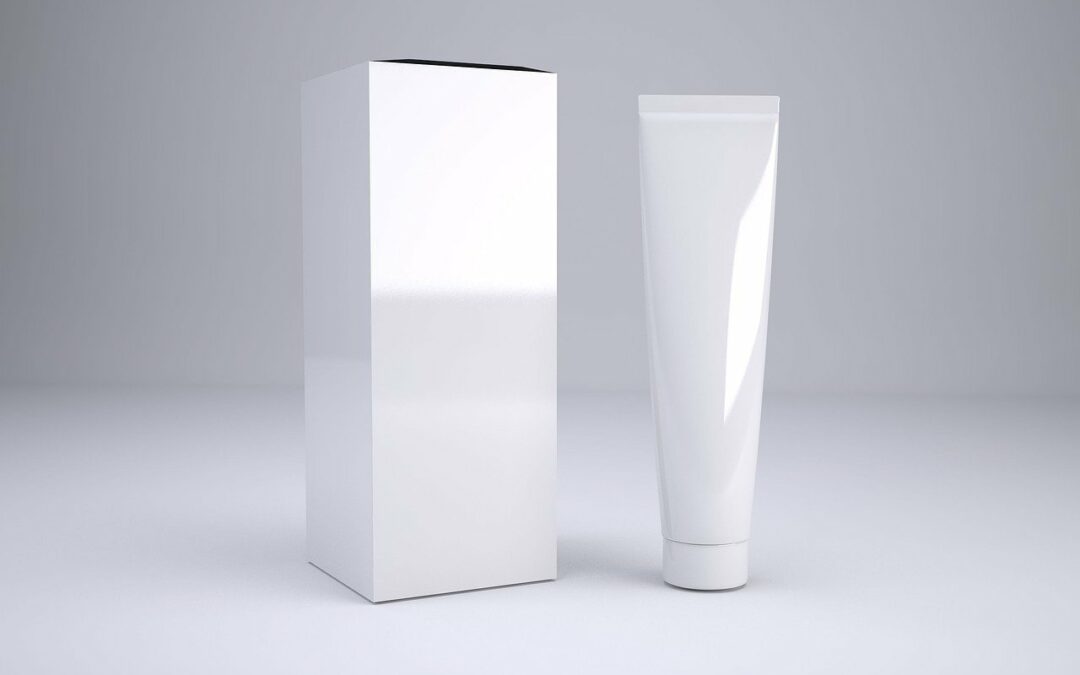 The cancellation of the mark WU2 was requested with reference to a prior WU2 wordmark and for similarity of the prior WU2 device mark, which were known by the owner of the later mark.

Review of HIPO’s decision was requested with the Metropolitan Tribunal, but this request was rejected by the Tribunal. It said that the procedure on the nullity of the assignment agreement is such a preliminary question of the cancellation procedure in which it can be clarified whether at the filing date of the mark, the cancellation of which is requested, his owner was entitled to use the mark WU2, moreover, whether the applicant was in bad faith when filing his application, further, the existence of intention of fraud would be necessary. If in the said procedure on annulment of the assignment agreement the defendant will be the successful party, the owner of the mark WU2 will be the claimant. As a result it can be clarified by the Tribunal in the suit whether the owner of the mark, the cancellation of which is requested, was entitled to use of the mark WU2 at the date of filing of the trademark WU2.

The mark WU2 is well-known in Hungary for shampoo. It is not surprising that a competitor tried to acquire this mark. The question of bad faith was raised but not answered by the Courts, as the decisions reported here are of interim character.

This institution is adapted by Trademark Law (Patent Law, etc.) with same changes assimilated to the trademark procedure Sec. 34(1) of the Trademark Act as follows: