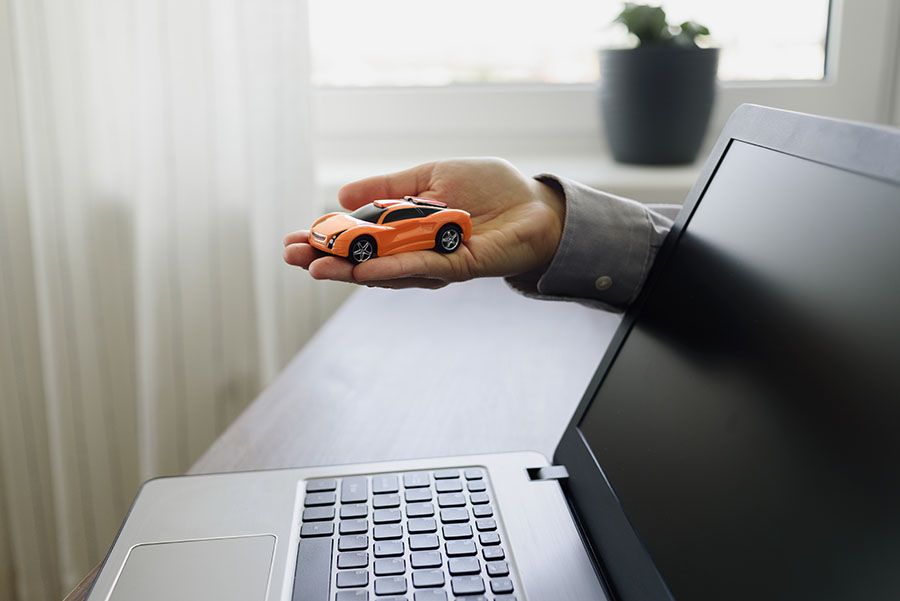 The defendant filed an appeal with the Metropolitan Court of Appeal, but this was rejected. The Court approved the grounds stated by the Tribunal and added that the defendant’s advertisements, informing the public using the claimant’s device mark constituted unfair competition, too. Moreover, the Court said that though the word component of the figurative mark had no inherent distinctive character, in a procedure of cancellation against the claimant’s mark, it had been established that the mark has acquired distinctiveness through its intensive use.

The defendant requested revision with the Supreme Court, but this was also rejected. The Supreme Court approved the grounds presented by the two lower instances but completed the operative clause of their judgement with the statement that infringement was also committed by using the domain name of the claimant (Pfv.IV.20.700/2018).

It is interesting to state that every instance dealing with the case hereabove reported went a step further than the previous instance, namely:

With the Supreme Court’s judgement, the circle of stating the defendant’s fault became complete. 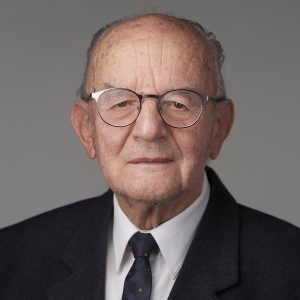