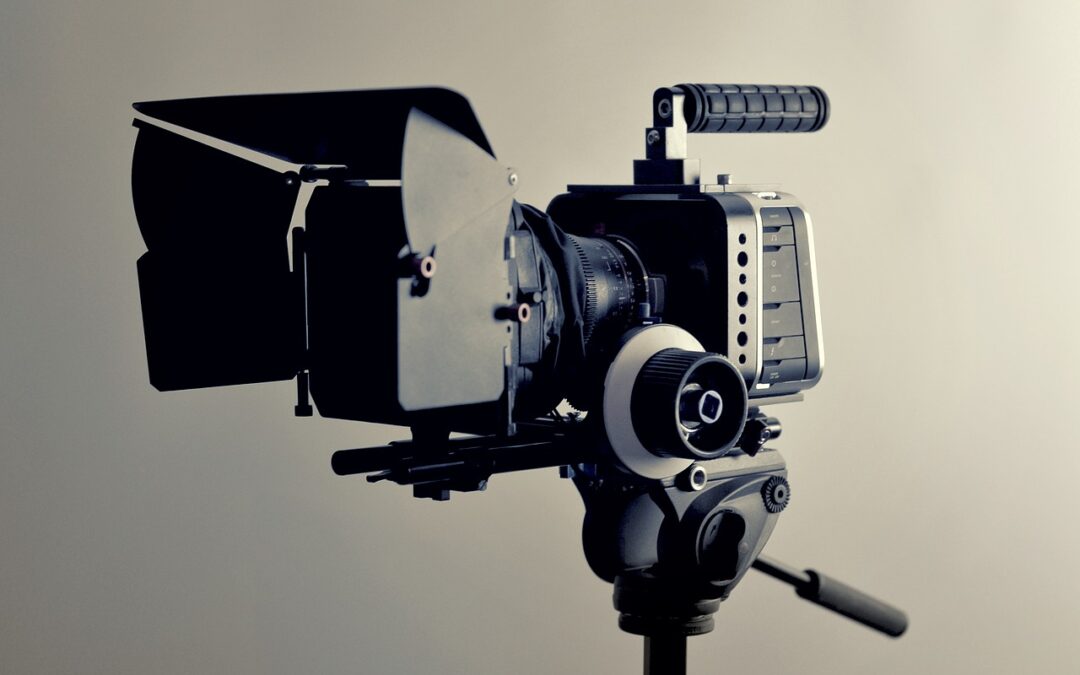 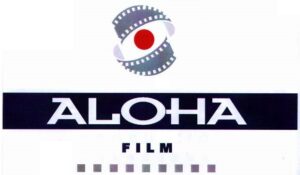 The owner of the mark, namely the member requested the rejection of the request of review filed by the limited liability company with the Metropolitan Tribunal stating that he used the sign with the consent of the limited liability company. He referred to an agreement between the members of the company concerning the use of the sign. This alleged licence was put out of effect by the parties in 1997. As a result, he alleged that his act was not made in bad faith.

The Tribunal reversed the decision of the Office and cancelled the trademark establishing that the application was filed in bad faith and it must be rejected in conformity with Section 3 of the Hungarian Trademark Act. The distinctive element of the mark in question is the term ALOHA, which is easy to pronounce, easy to recall and it has an unusual aural impression. The further words in the mark, which are presented in smaller letters, are in respect of films not distinctive, and the device portion of the mark is not sufficiently distinctive either. Aside from the term ALOHA, it is a fact that the owner of the mark did not oppose the practice of use by the applicant of the cancellation action, namely the use of the mark in trade, as he was also a member of the limited liability company which was the applicant of the cancellation request. It was proven during the proceeding that the mark ALOHA Film, Aloha production was commonly developed and made known by the parties in suit. It is obvious that this kind of use was known also by the owner of the mark. Despite this, he filed the trademark application alone. The existence and withdrawal of a license was not proven.

The owner of the mark filed an appeal with the Supreme Court, but it was also rejected. The Supreme Court said that the Tribunal was right establishing that the mark under question has become known as a result of the joint activity of the two parties in suit. The Section 22 (2) of the Company Act (1988) provides that only the company can dispose over a sign which has become known as the symbol of the company. Therefore, no member of the company can alone appropriate such sign in his own name. As a result, the Tribunal was right holding that when a member of the company filed the mark it was done in bad faith. (Pkf. IV. 24.838/2000)

The prohibition of bad faith actions is at least two thousand years old. This prohibition was applied by Romans in Roma’s case law already: as MALA FIDE as an opposite to BONA FIDE.  It was adopted by the European and Hungarian statute law as well. Moreover by case law, too.

The decision reported here was rendered on the basis both of the Trademark Law and the Company Law. The situation was not exceptional, it happens from time to time that a dispute arises among the members of a company and they also concern the company’s logo. The decision rendered in this case is convincing.

The above reported case is in conformity with the actual Trademark Act (1997) but as the system of the jurisdiction was reformed in 2003, today the appeal in similar cases would be judged by the Metropolitan Court of Appeal and not by the Supreme Court.