UNSUCCESFUL PROBATION OF THE USE OF A MARK 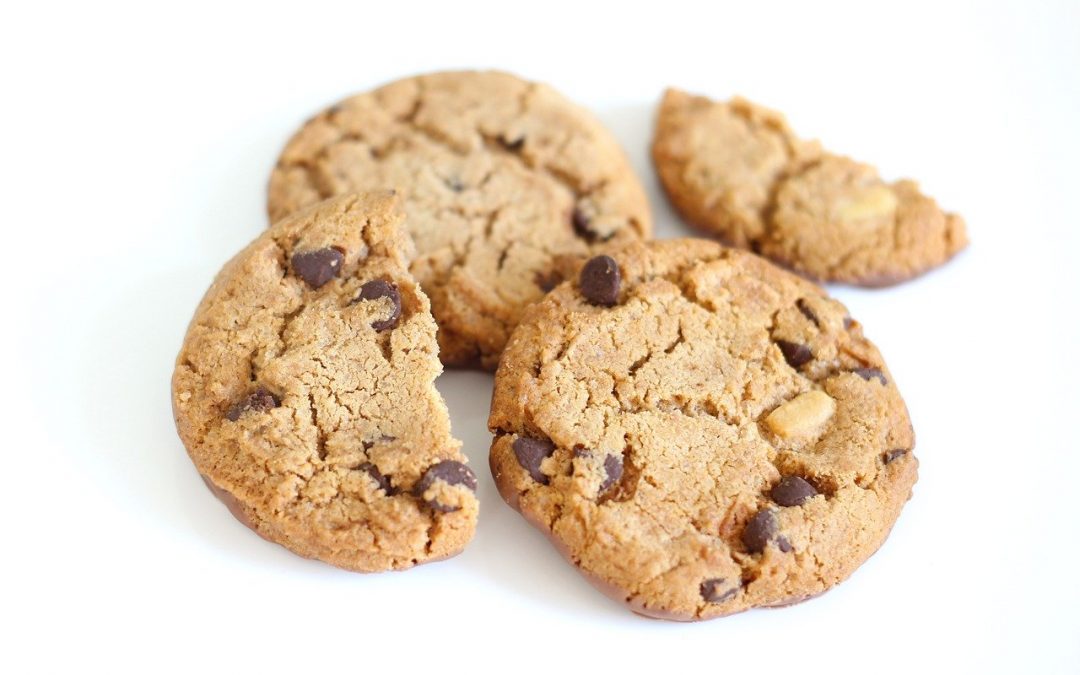 for goods in class 30 (foodstuffs). Against the Hungarian part of the International mark Aldiva, the owner of the European mark

protected also for foodstuffs in class 30, has filed opposition (Aldi was owner of seven further European marks). Aldi referred to likelihood of confusion and reputation of the mark ALDI.

The Hungarian Intellectual Property Office (HIPO) invited the opponent to prove the use of the mark in the European Union.

The opponent filed documents proving the use in the UK and in Spain.

The HIPO examining those pieces of evidence stated that the leaflets were undated, moreover, it was not proved how they reached the consumers (if they reached them at all). Among 8 European marks of the opponent there was one younger than 5 years in respect of which proof of use was not necessary, but the goods and services were completely different from that of the opposed mark. As a result, the opposition was rejected.

The opponent filed request of review with the Metropolitan Tribunal, but this was not successful. The Tribunal stated first that the procedure of evidence of use was carried out by the parties, i.e. by the documents filed and declarations filed by them. It is not allowed for HIPO to make search by its own initiative. In respect of the ALDI labels which were distributed in Spain it was stated that the circumstances of distribution were not proved. In this respect HIPO’s decision is convincing. In respect of use made in the United Kingdom only 5 invoices were enclosed, on small quantities – this was not sufficient to prove genuine use.

The opponent, Aldi GmbH is one of the biggest  supermarket chains in Hungary, with 144 supermarkets, moreover, it is present in 9 further countries of Europe. Its reputation in Hungary cannot be contested.

It’s surprising why Aldi filed only evidence on use in Spain and the United Kingdom with the HIPO and not on use in Hungary, where it’s been present since 2008. Moreover, this evidence was not sufficient.

The Tribunal was right saying that in such kind of cases HIPO (and the Tribunal) can only assess and examine documents that the parties filed, none of them can make investigation ex officio.

I believe that considering this procedural rule Aldi did not file appeal with the Metropolitan Court of Appeal.

Considering the quoted procedural rule, the members of the boardss of HIPO and the Tribunal explicitly did not examine Aldi’s reputation in Hungary, though I cannot imagine that they are not well aware of it.

This case is a typical example when procedural law prevails against substantive law.